Since 2010 Russia has been pursuing a costly modernisation of its armed forces with significant results. That said, the country has to look to the future with consideration for the needs of the national economy and the people’s standard of living, and in doing so find a reasonable compromise for the defence budget.

Russia’s economic performance has been poor since 2013 and prospects for the next two or three years are not very positive. However, military spending has been sustained at a high level although its rate of growth is now moderating. These developments have prompted discussion within and outside Russia. Will plans for strengthening further the country’s military capability now be threatened by economic difficulties and associated budgetary constraints?1 Is the poor economic performance to be explained at least in part by an excessive commitment to defence, reminiscent of the Soviet past?2 Or has military modernisation its own logic and dynamic unlikely to be pushed off course by the state of the economy, as will be argued here? These issues are explored by a focus on three dimensions: first, the trend of military expenditure; second, examination of the main driver of that expenditure in recent years—the implementation of an ambitious programme to re-equip the armed forces with modern weaponry; and third, prospects for the future.

To appreciate the current situation and future prospects for Russian military expenditure it is necessary to look at developments since 2010, on the final day of which the State Armament Programme to 2020 (hereafter, SAP-2020) was approved by then President Medvedev. Russian defence spending has to be considered in two parts. Firstly, the federal budget chapter ‘National defence’, covering the direct military-related costs of the Ministry of Defence (MOD), including personnel, operations and maintenance, investment, procurement of armaments and research and development. It is this component that is always regarded by the Russian government as the country’s military spending. But taking the standard definition of such spending employed by SIPRI, some additional costs must be added, including additional MOD spending in other budget chapters, in particular education, health, cultural facilities and pensions, and outlays on paramilitary forces (the Internal troops, formerly under the Ministry of Interior (MVD), now the Russian National Guard, plus the Border troops of the Federal Security Service (FSB)). The trend of spending on ‘National defence’ and total military spending is shown in Table 1. 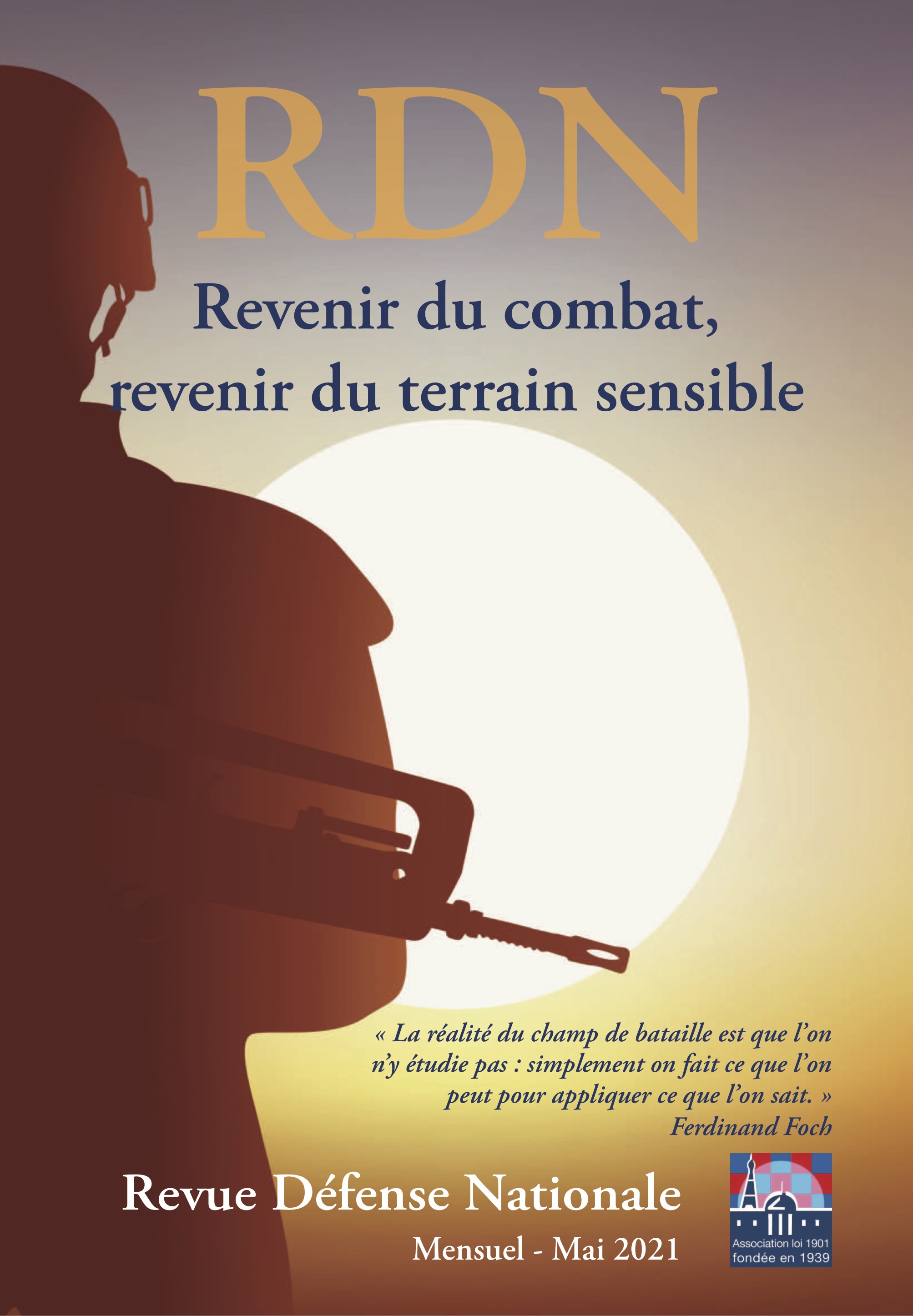 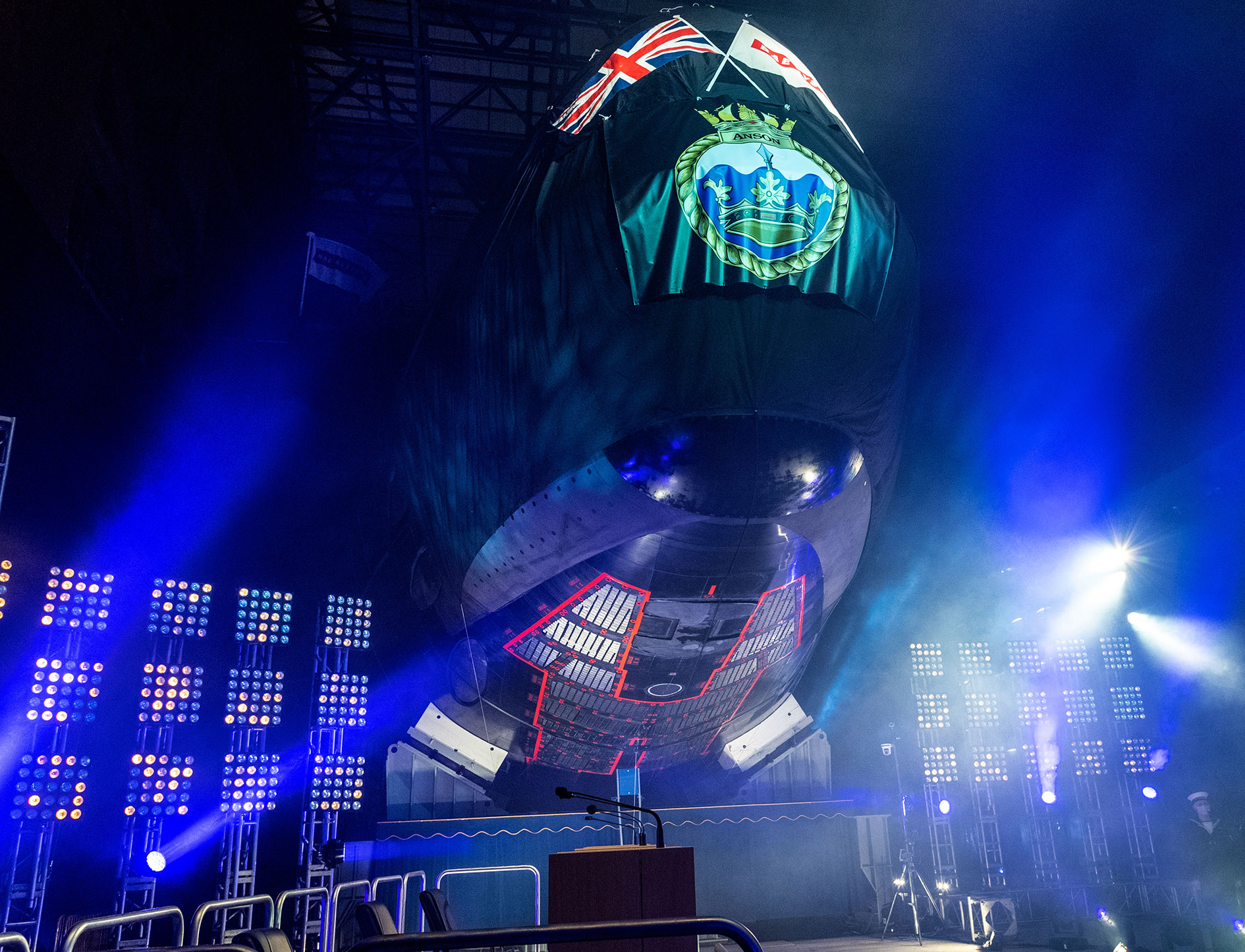 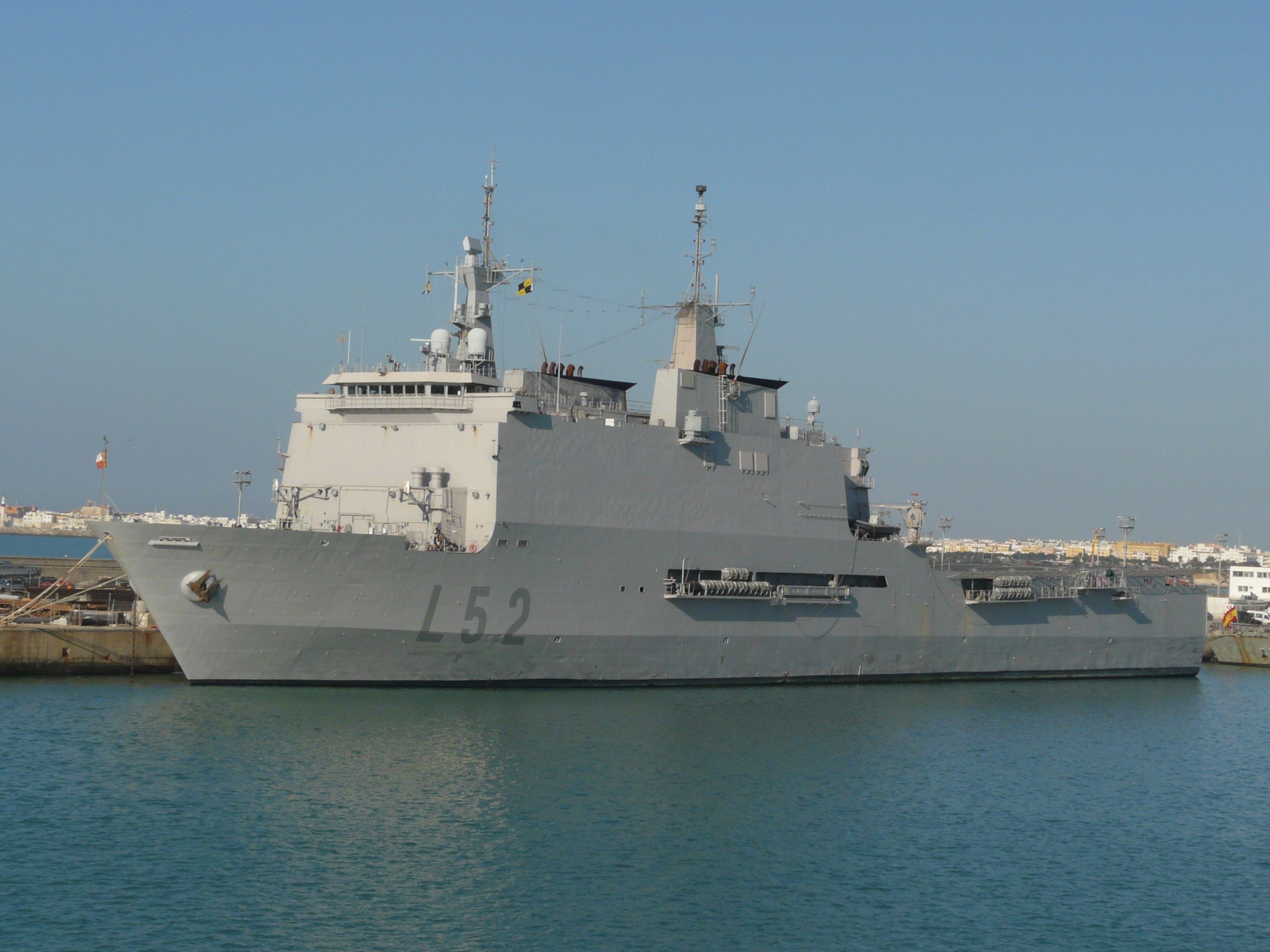 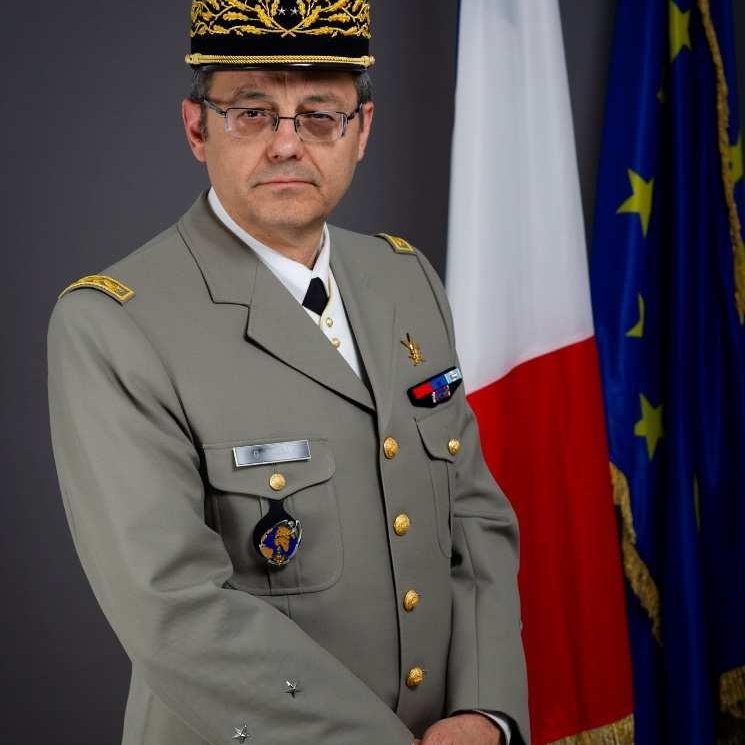