The European Union, when concluding, on April 9, 2001, an agreement of stabilization and of association with Macedonia -at the precise moment of destabilisation by its Albanian minority -,puts a clear and deep commitment in ex-Yugoslavia. Regrettably, despite reassuring signs (the most important being that Vojislav Kostunica is president of Yugoslav Union) nothing has been settled especially thorough question remains skip : is it necessary to maintain borders unchanged or to envisage to redefine them ? In front of this major stake, international community puts up with contradictions : on one side, must Kosovo continue to belong to Yugoslavian union ; on the other side, de facto separation deepens every day. Yugoslav case will not be solved either by Providence or by the good will. In that perspective, the European union would know how to only disappoint, economic and financial assistance being not able to be efficient once an indisputable political settlement has been reached. 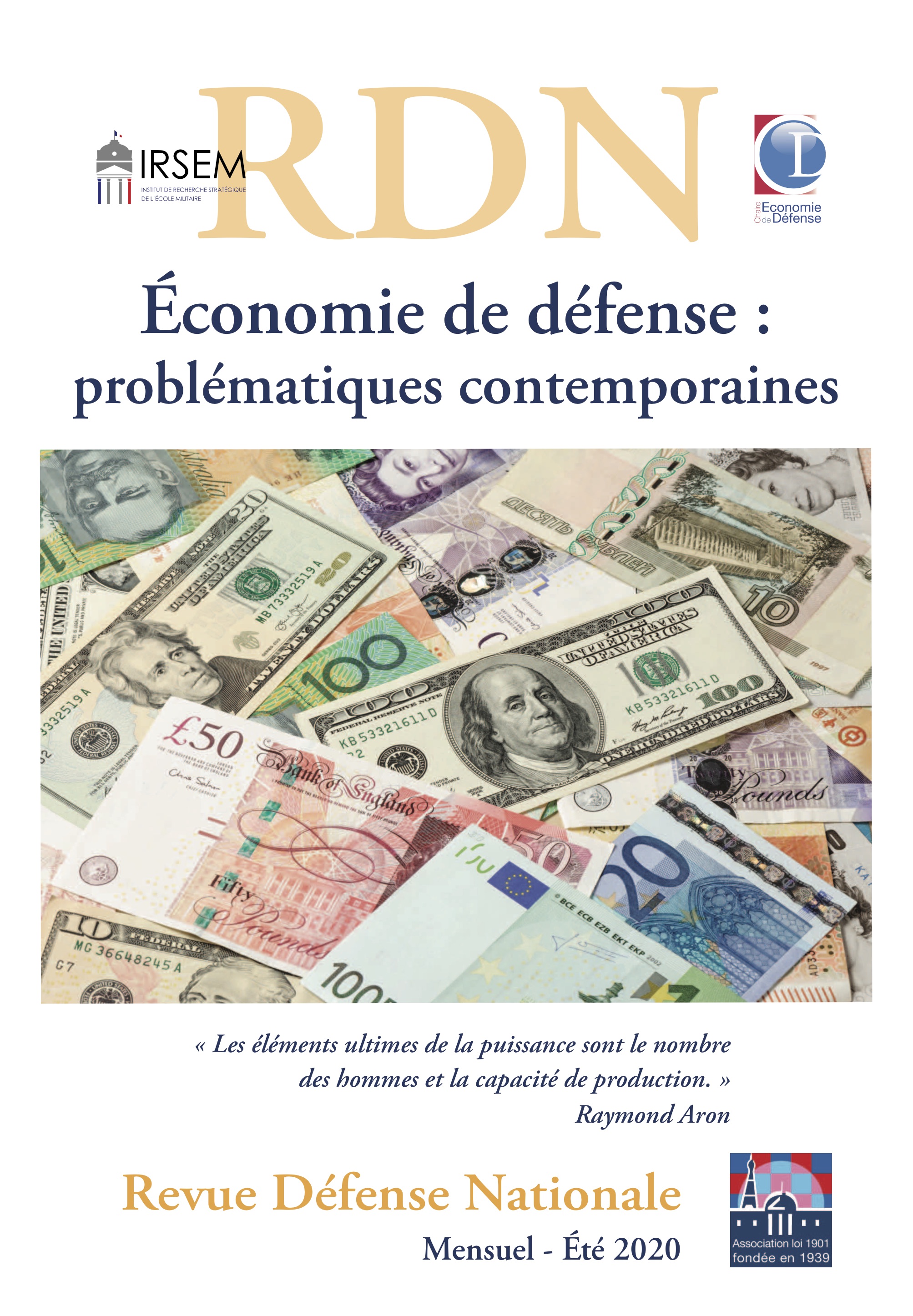