Energy security: it’s not only oil

The security of energy supplies is once again right at the top of the list of energy policy subjects, following the political tensions in the Middle East, as well as major electricity failures of recent years, the hurricanes of August and September 2005 and the gas dispute between Russia and Ukraine. Even if the system of strategic oil stocks managed by the International Energy Agency has proved to be efficient, today’s keywords for guarding against the risks are diversification (of energy, of its sources, its suppliers and of its supply lines) and flexibility. Dialogue with the producers is essential.

Worries about energy security were at the origins of the International Energy Agency (IEA), an inter-governmental organisation created in 1974, which comprises most of the members of the OECD, including France since 1991. The first oil crisis had shaken the industrialised countries and caused them to act so as never again to find themselves in such a vulnerable situation in the face of a major disruption of oil supplies. From this came the creation of strategic stocks and their management by the IEA.

2006 is not 1974. The oil market is no longer regional and has assumed worldwide dimensions. The fundamental cleavage between the Eastern and Western blocs has disappeared. Progress in information technology has abolished distance. OPEC and the IEA have found wide areas of agreement, in spite of differences of view on the harmonious functioning of the international oil market. Finally, some countries outside the OECD, notably China, India and Russia, are acquiring growing weight in the world energy balance.

In spite of all these changes and the turbulence which has recently buffeted the energy markets, we think that the most serious threats to the reliability of energy supplies at an affordable price remain the same today. First among these is the continuing growth of the major consumer countries, increasingly dependent on oil and gas imports from fewer and fewer, often far-distant, suppliers. 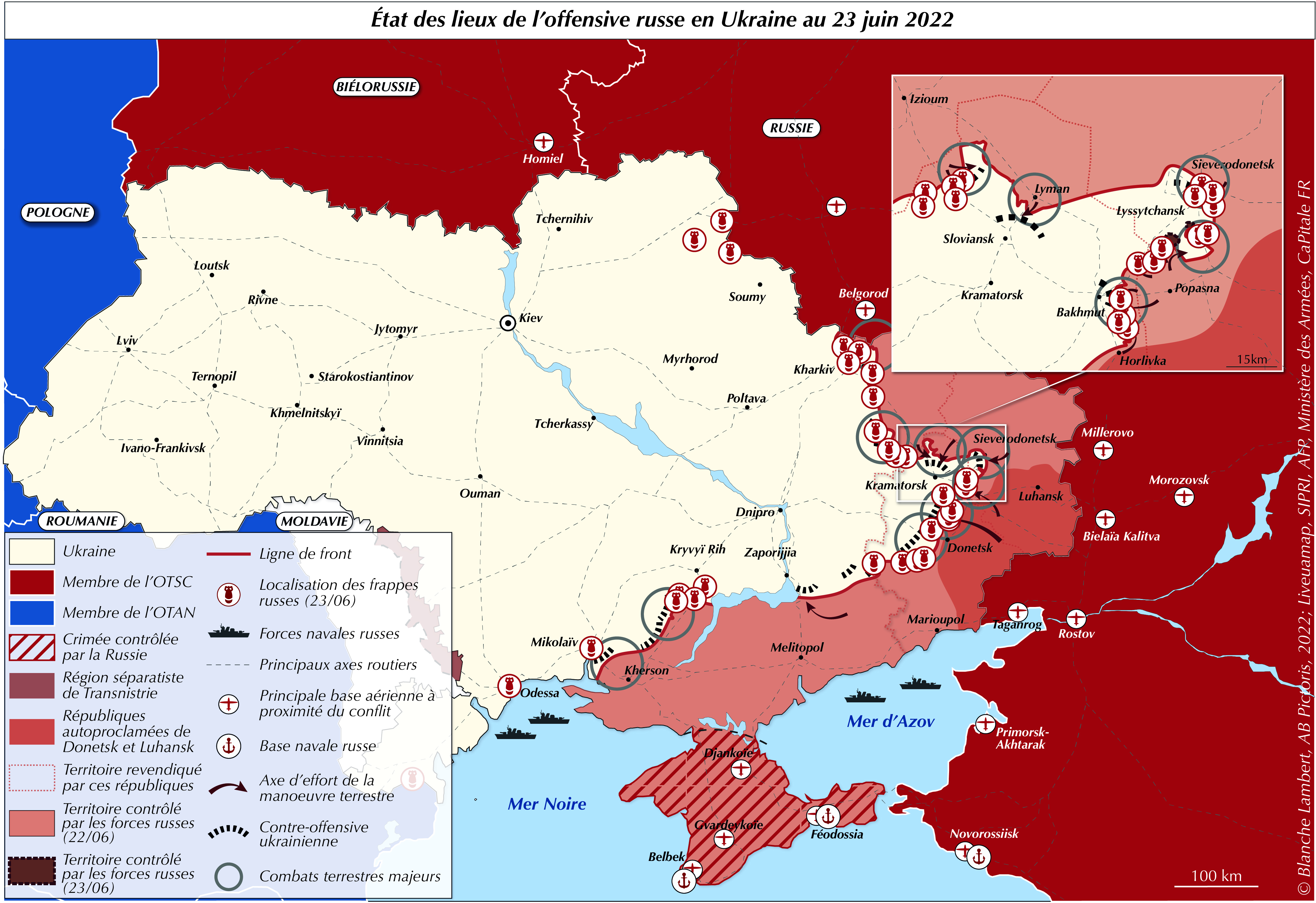 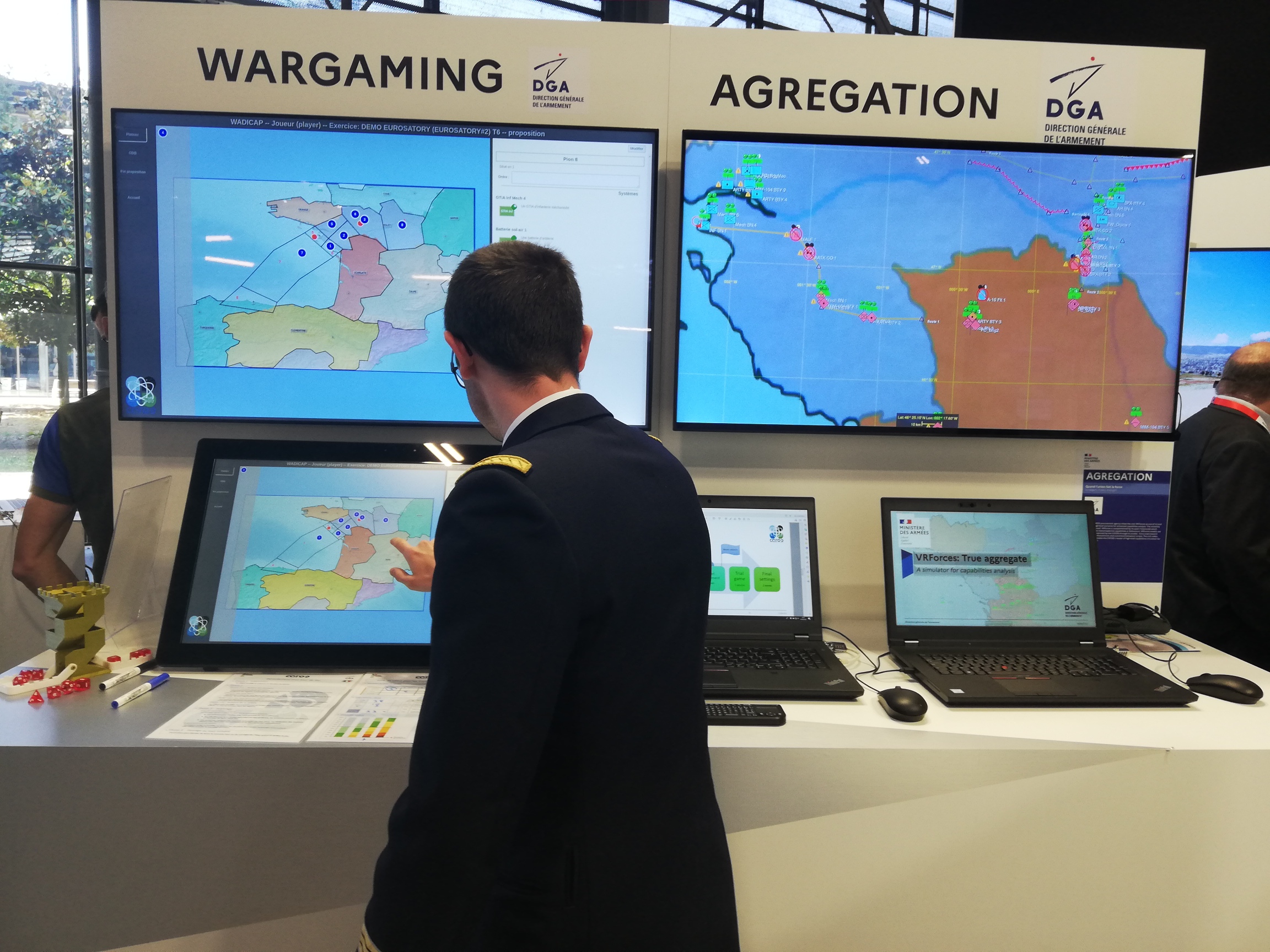 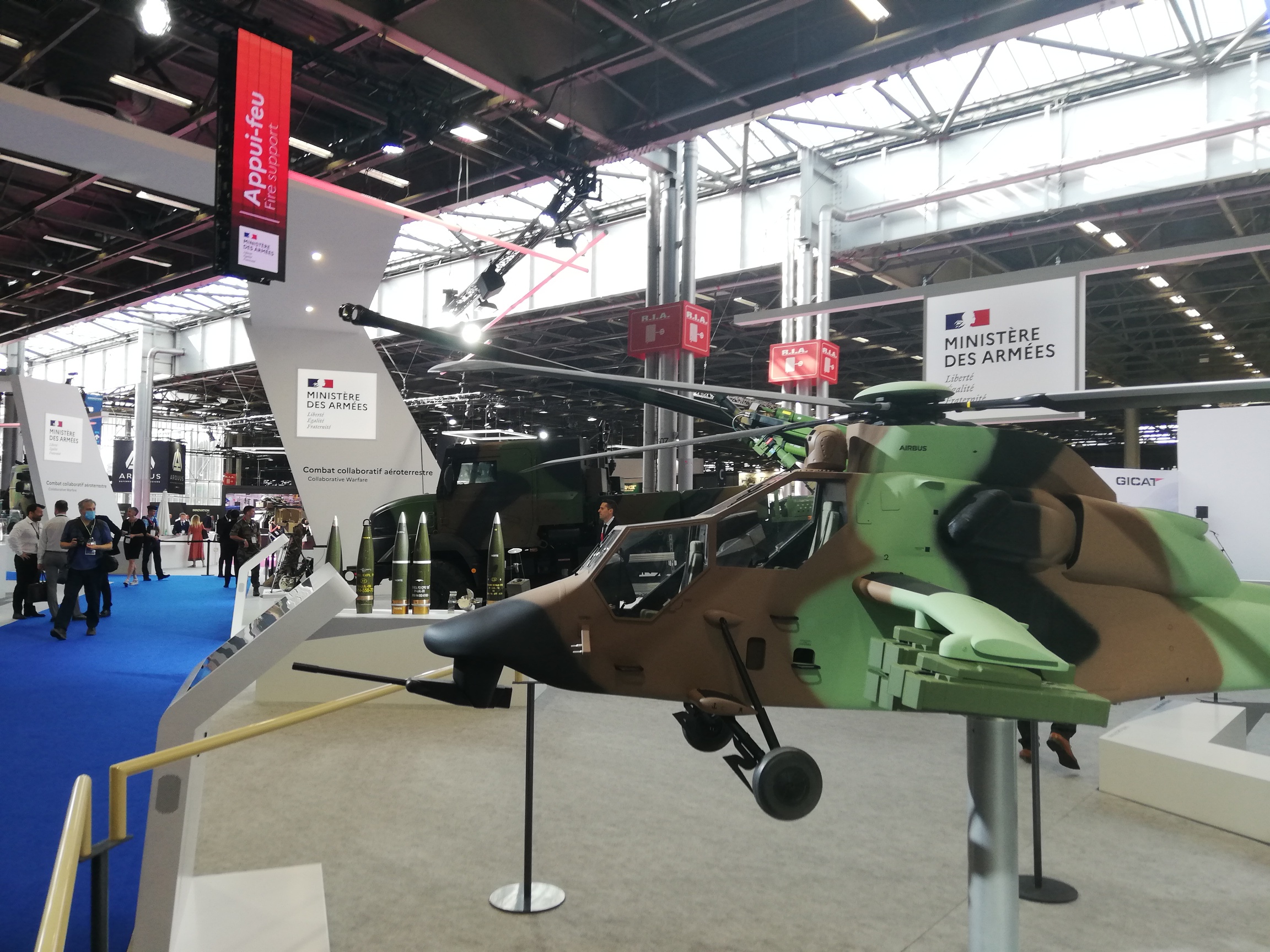 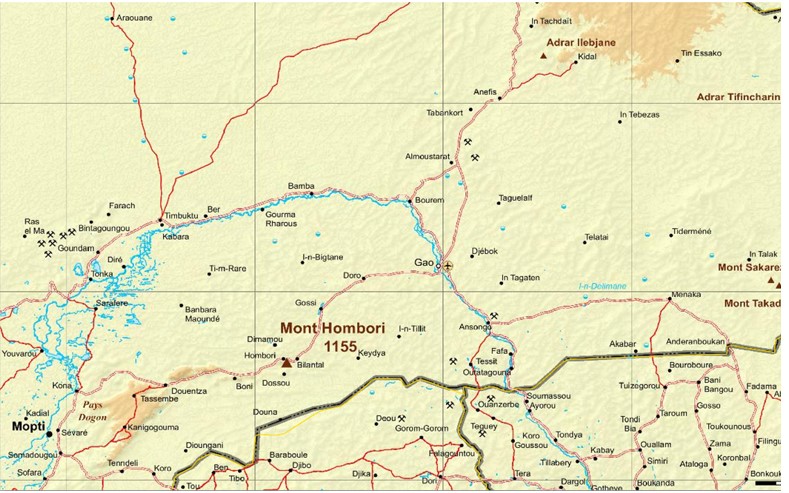