Physical, cultural, social and economic frontiers are losing their signifi­cance. Beyond the reach of laws and controls, crime, the prime activity functioning according to the rules of the purest liberalism, has become globalised. So, crime finds a secure place in the ever-wider gaps in the ‘war on terror’; the hybridisation of crime and terrorism progresses; fragile states multiply at the gates of, and sometimes within, the Euro­pean Union. After discussing the long-term global crisis in strategic thinking itself, the report to the President of the Republic by the com­mission on strategic problems proposes new avenues to revive French (and doubtless European) strategic thought. The application of deci­sions taken on this by the President will aim at adapting and harmonising the existing tools (IHEDN, CHEAr, INHES and IERSE) while giving the wider academic world the resources to get the most from its leading researchers. All of which will be brought together by the new Higher Council for Training and Strategic Research (CSFRS). 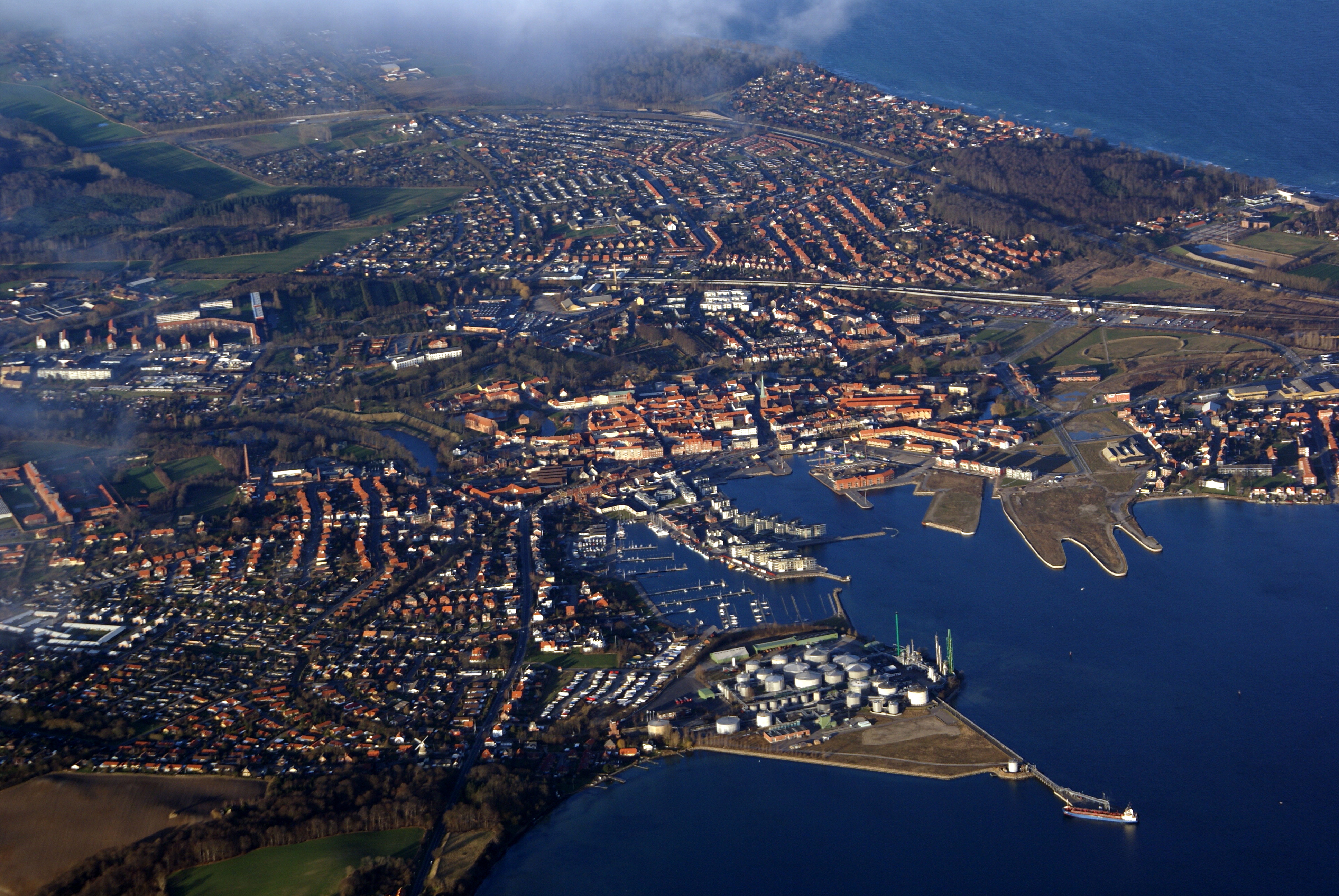 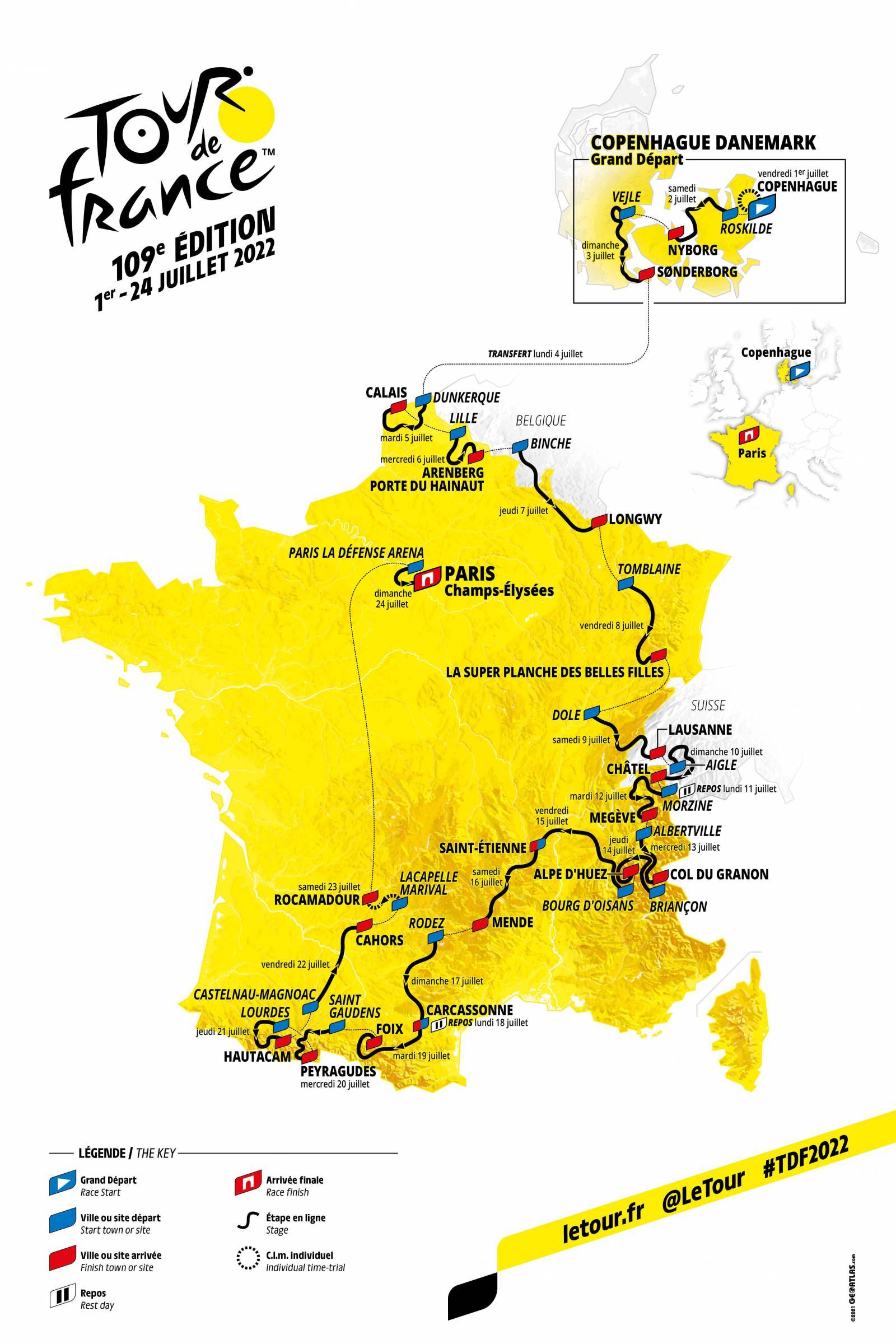 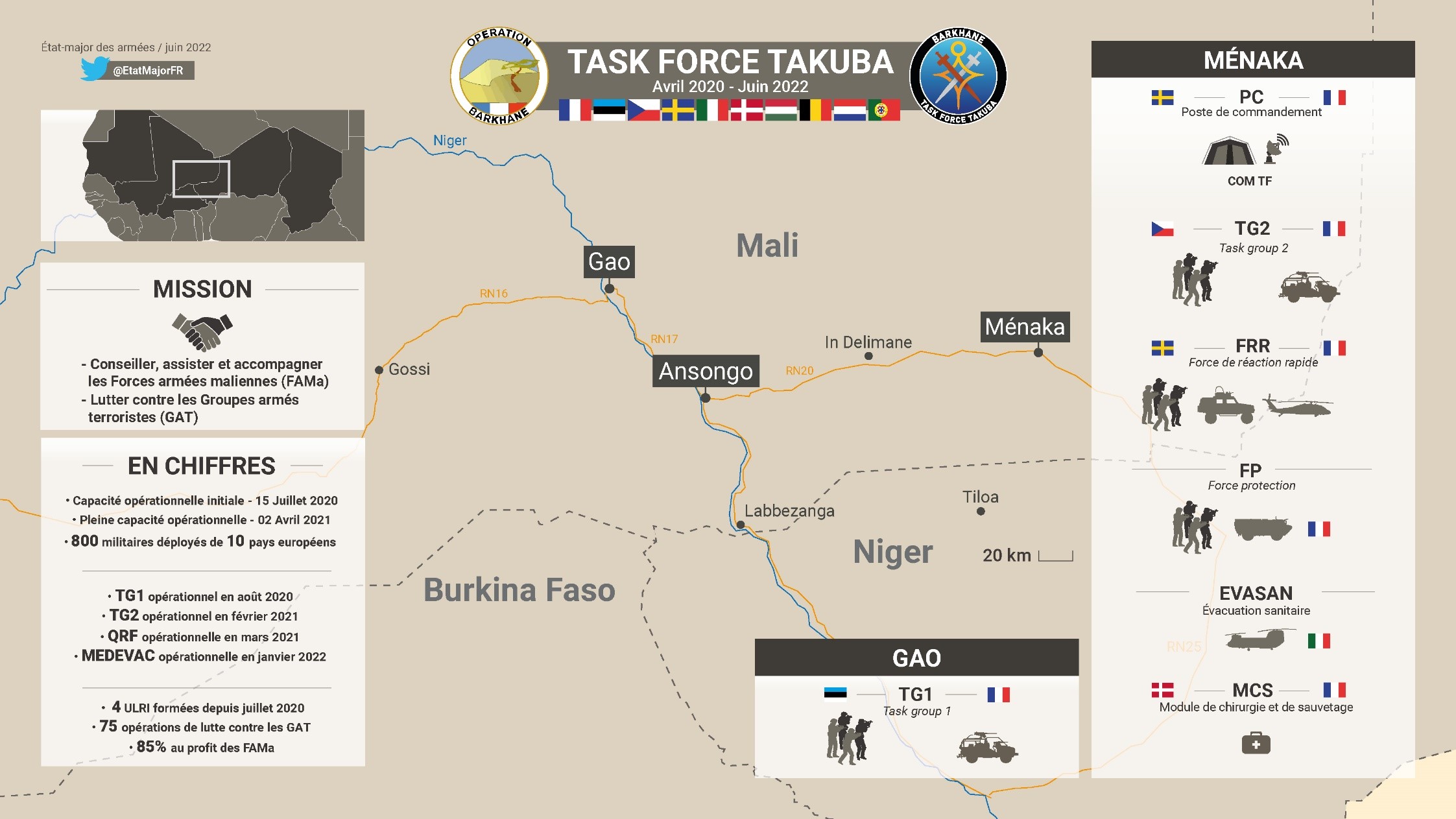 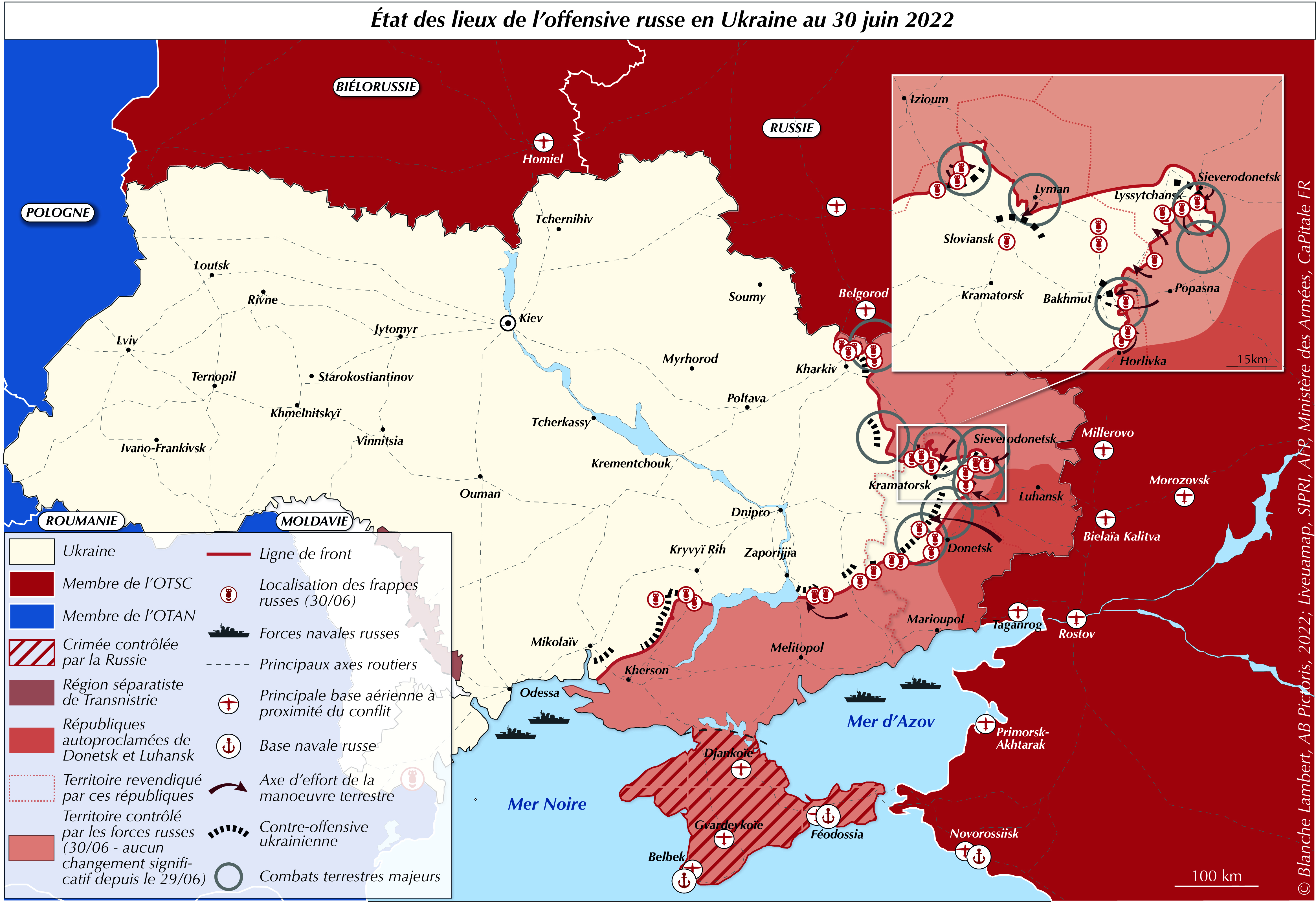