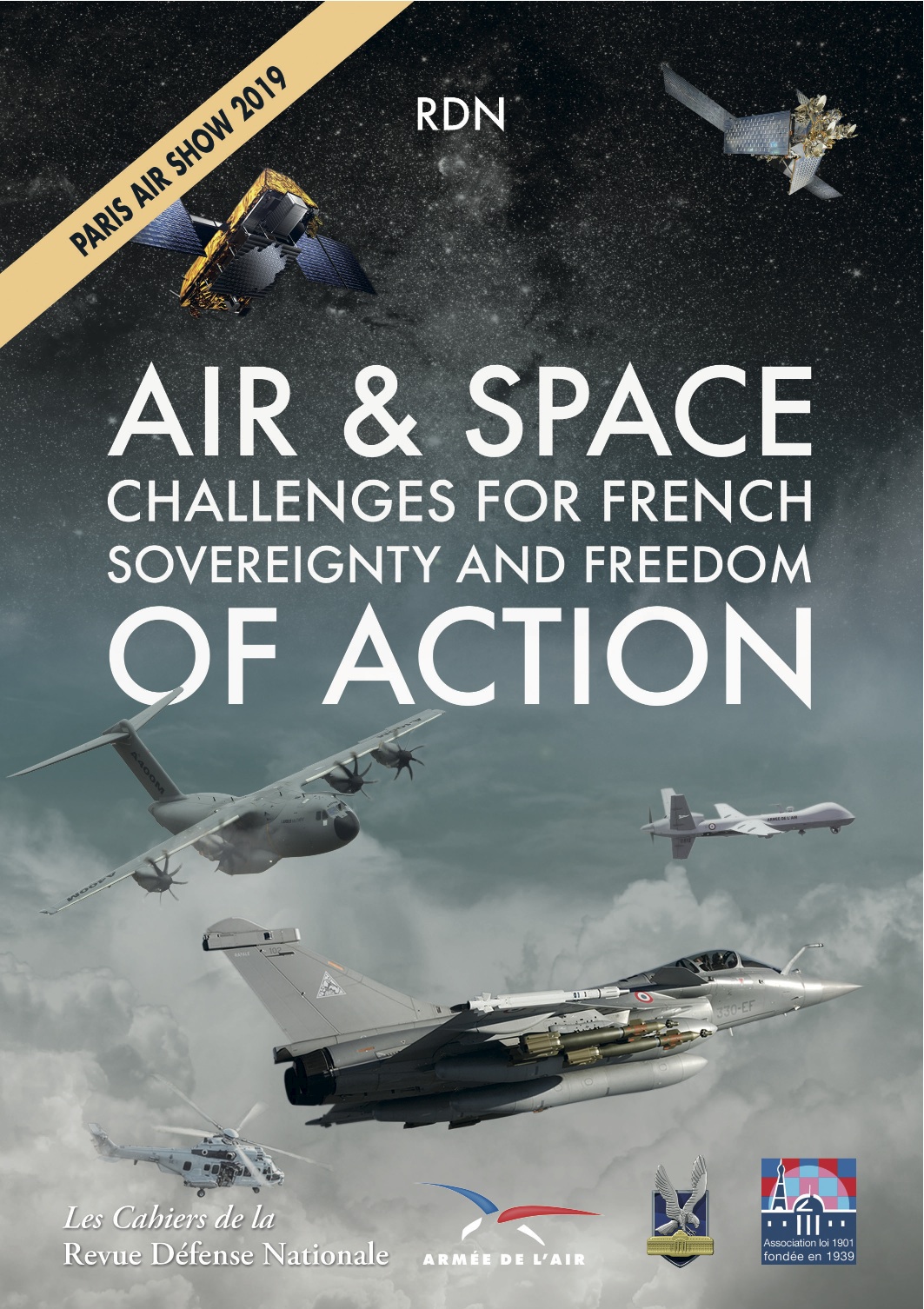 The Strategic Stakes of the Aerospace Sector

The main players in the French aerospace DTIB are models of industrial success and almost all have a distinctly European character. This willing inter-dependence should not be seen as a reduction in strategic autonomy but as a means of strengthening the French and European defence ecosystem.

Rather like the case of aviation at the beginning of the Great War, it is essential that today we have mastery of space. The development of a space defence strategy would seem vital and could draw on ten proposals.

European cooperation in the civil aerospace sector has led to the development of ambitious programmes despite far lower funding than their US equivalents receive. On the contrary, military space programmes have up to now mostly national.

The International Landscape of Military use of Space: Technological Upheaval and Continuity of Power - Olivier Zajec

The increasing number of players interested in space scene would indicate greater multi-polarity, and yet it remains limited. The United States retains its dominant position and the traditional players in the field their technological advance. The international chess-board of space is being overturned as a result of the quantum leaps being made by the principal powers and the rapid catching-up by the hitherto less advanced space powers.

Since the end of the Second World War, the aeroplane has revolutionised international relationships. The United States became the primary air power in the world and used it widely to develop its influence. Europe is today an incomplete air power because of its dispersion in the field of military aviation.

The raid conducted by France, The United Kingdom and the United States in April 2018 against Syrian chemical facilities brought out the strategic dimension of air power and the autonomy of action offered by long-range projection capability.

The Power of Aerospace in Military Operations

The assets in space that are essential to our society and our independence are facing growing threats that are often developing in outer space, itself becoming an independent field of strategic confrontation. Now we need to increase our capabilities and adapt our doctrine.

Given the increase in air traffic and in the number of public and private players in aerospace, France needs to strengthen the synergy between the various national bodies that are key to development in the sector.

Action by the army extends into the air, where it uses its own means of firepower and movement. There is an increasing need for manned or remotely-controlled aircraft to support military operations and ensure their effectiveness.

The rather special dynamics of cyberspace open up a new field of confrontation. It has become essential for the effectiveness of military action to be able to act there both defensively and offensively. For success,new systems and modes of action must be developed and it is essential to draw on the intrinsic qualities of the human being.

Throughout the past twenty years the appearance of new threats has been harbinger of increasing complexity in conflicts. Given this, the success of future military operations requires improvement in joint and combined Command & Control structures to achieve better joint action capability across the entire range of environments.

The appearance of anti access and access denial in French strategic debate has brought with it a number of myths which need to be dispelled in order to understand better this concept that has numerous implications for France, a country whose expeditionary capability is unique in Europe.

The concept of Air Surface Integration was born of experience over the past few years and aims at better integration of assets during joint or combined operations in order to increase the effects of the committed forces. Its application nevertheless calls for both technical and human adaptation.

The modernisation of the Air Force’s transport aircraft and helicopter fleets is in part necessitated by the greater distances and geographical areas covered by French military commitments and partly by the evolution of missions and the threats faced.

Maintenance in operational condition (MCO) is a vital element in the success of air operations. For the Air Force, the MCO transformation plan for assets and procedures is of primary importance and depends on synergy between military and industrial players.

Challenges for the Future of Space Defence - Xavier Pasco

Renewed interest in outer space had led to an increase in the number of systems and to the strategic necessity to keep watch and to have warning of hostile action. We nevertheless need to complement this effort by building a new diplomatic framework for collective security.

In a constantly changing worldwide strategic context, the innovation in in the genes of the Air Force is bearing fruit. While that innovation concerns the modernisation of equipment and development of modes of action it has also to include the functioning and the work processes of the service.

Although the maturity and coherence of the deterrent mission of the Air Force will remain at their peak with the overall modernisation of its assets, the Strategic air forces (Forces aériennes stratégiques—FAS) must remain a technical and operational step ahead of potential adversaries in a constantly-evolving environment.

The growth in air traffic and the multiplication of air threats are forcing a new look at management of the sky. Security is ensured by national air forces but common control of European airspace is likely to become a major challenge for finance and sovereignty.

The Future air combat system of systems (SCAF) is aiming at a radical change in the pattern of use of air forces. The programme is being designed around the airmen and multiple, connected platforms. It is a demonstration of the strong will for cooperation between European partners who are determined to stay in the strategic race around the year 2040.

Collaborative combat: Keystone of the Air Combat System for the Next Twenty Years - Olivier Fix

Technical evolutions are already transforming the shape of future conflict in the air. Integration and sharing of the capabilities and performance of each of the armed forces is becoming imperative to preserving our mastery of airspace and to responding to the challenges posed by progress in connectivity and automation.

In the current climate of automation, artificial intelligence nevertheless looks to a future in which man remains in the loop. Man’s sense of responsibility remains the moral guarantee when lethal force is used. He must therefore remain at the centre of all future aids to optimisation of decision-making.

Air Force drones offer great potential as a growth area by the nature of their mission, their technical capabilities and their shape. Potential future uses of this remotely-piloted form of military aviation are increasing as the service goes ahead with its expansion.

The network of air bases plays a fundamental role in the capability of the Air Force to fulfil its operational missions. Protection of these sites must develop with as new threats emerge, particularly those posed by drones.

The technical nature of the Air Force demands thorough initial training that is complemented on a daily basis by operational preparation. The latter includes instruction of personnel, their in-flight training and battle preparation. Technical progress in simulation opens up new possibilities in the preparation for modern air warfare. 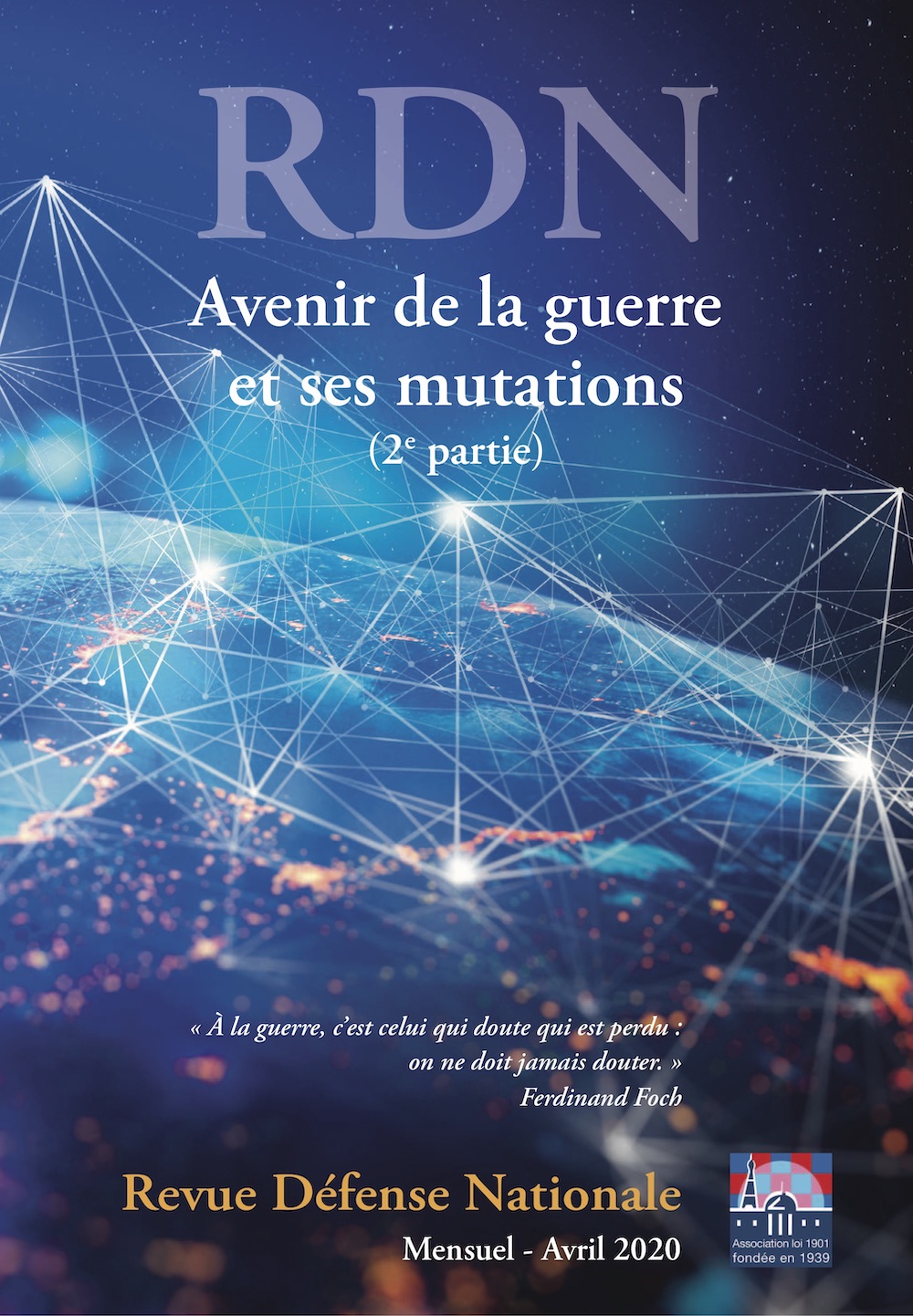 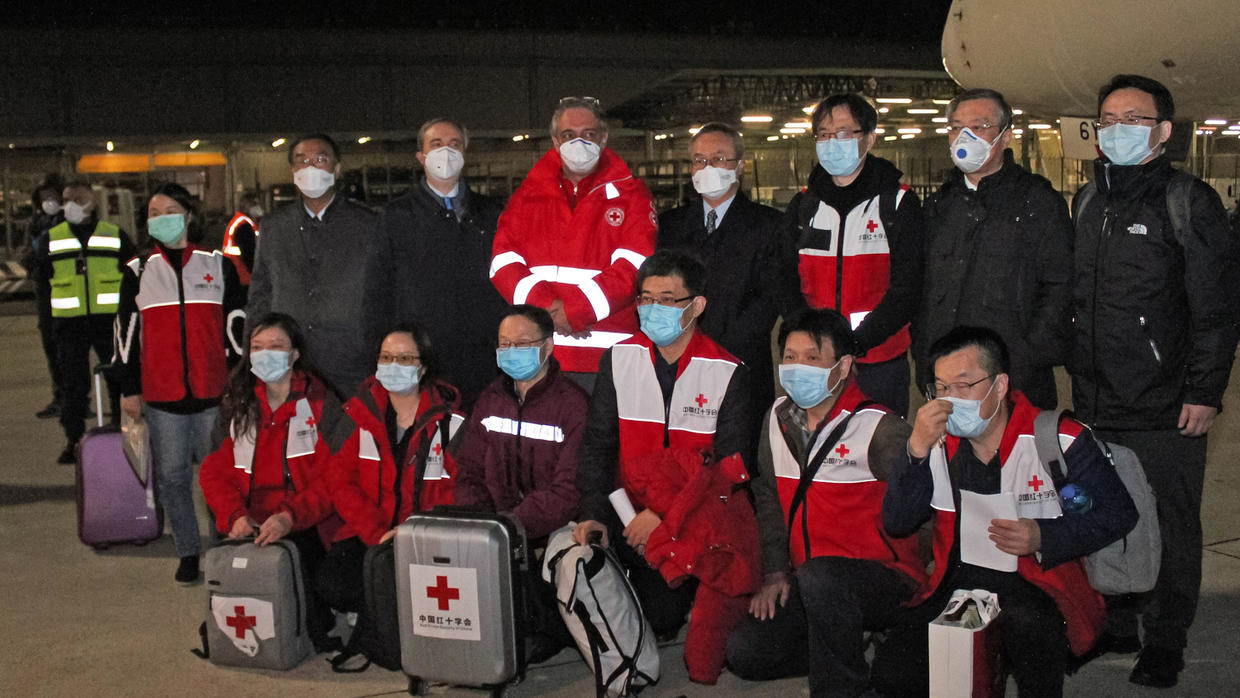