CJEF: Construction of the Land Component of a Franco-British Expeditionary Force

The construction of the land component of the CJEF that stemmed from the Lancaster House Treaties has been founded on technical and procedural, and especially human interoperability to guarantee its long-term operational success. The challenge now is to maintain this common culture and enrich it in order to be able to respond to the demands of the future.

As its basis, the Lancaster House Treaty

Cooperation between the armies of the two “fighting nations”(1) of the old continent is reflected amongst other aspects in our recent and current commitments, such as the conduct of air strikes in Syria, the deployment of British CH47 helicopters in Mali or the French contribution to the British battle group within the Enhanced Forward Presence (eFP) operation in Estonia. However, since the 1950s no military partnership has been as strong between our two countries as the Combined Joint Expeditionary Force (CJEF). Born from the Lancaster House Treaty signed in 2010, it became the flagship military project of this new relationship and constitutes its armed wing. These new links are forged on similar approaches in terms of our willingness to use the military “instrument”, our similar military capabilities as well as comparable economic and financial constraints. As part of a Joint response, our ambition to acquire an early intervention and entry capability is based on the development of a Land Component formed from existing divisional structures in the two armies and drawing on our respective forces held at readiness. So, it is not about building a new expeditionary force per se, but rather about developing the ability to deploy effectively together from what we already have.

In 2016, at the conclusion of Exercise GRIFFIN STRIKE conducted to validate the concept of the CJEF, General Sanders, commanding the Land Component comprising the 3rd (United Kingdom) Division reinforced by the 1st (French) Division, underlined the importance of deep and permanent interoperability between our respective land forces in order to mitigate the risks inherent in any ad hoc multinational force. The construction of a Land Component capable of “plug and play” in a wide range of missions with the agility and flexibility expected by our politicians, requires first and foremost a high level of interoperability which, for the Land Component, is primarily built and maintained between its soldiers. 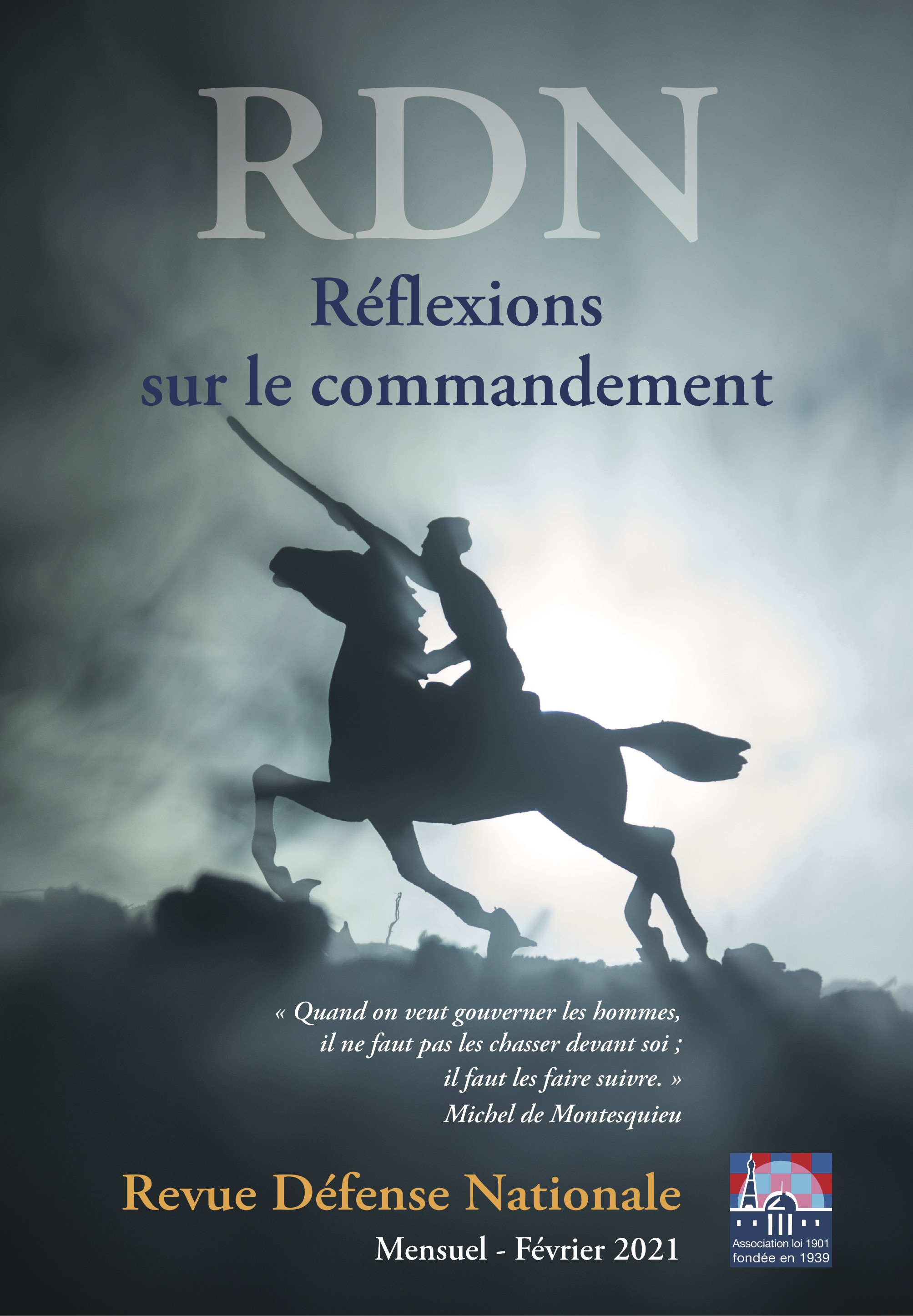 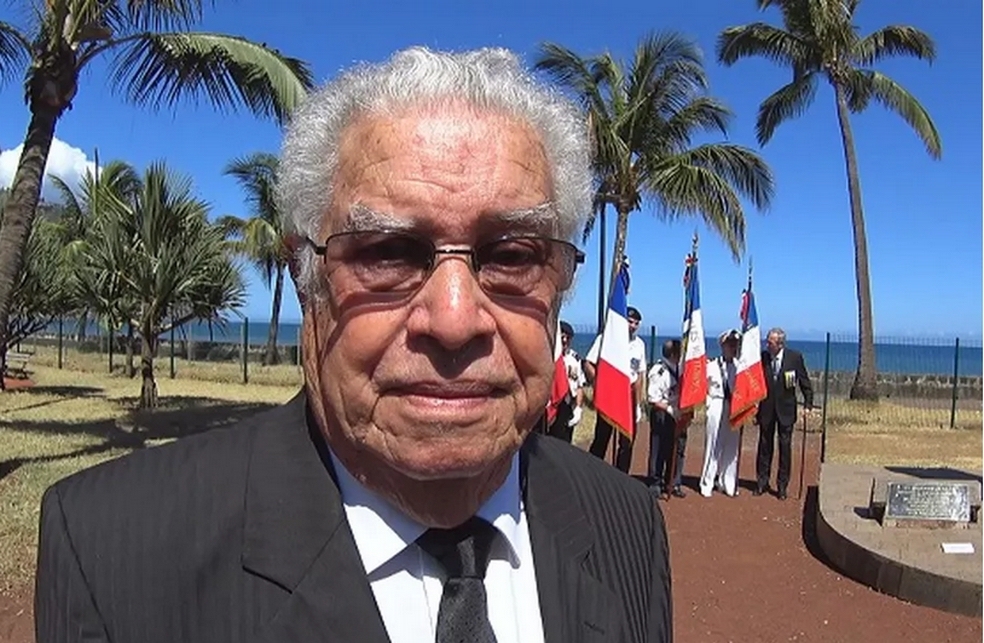 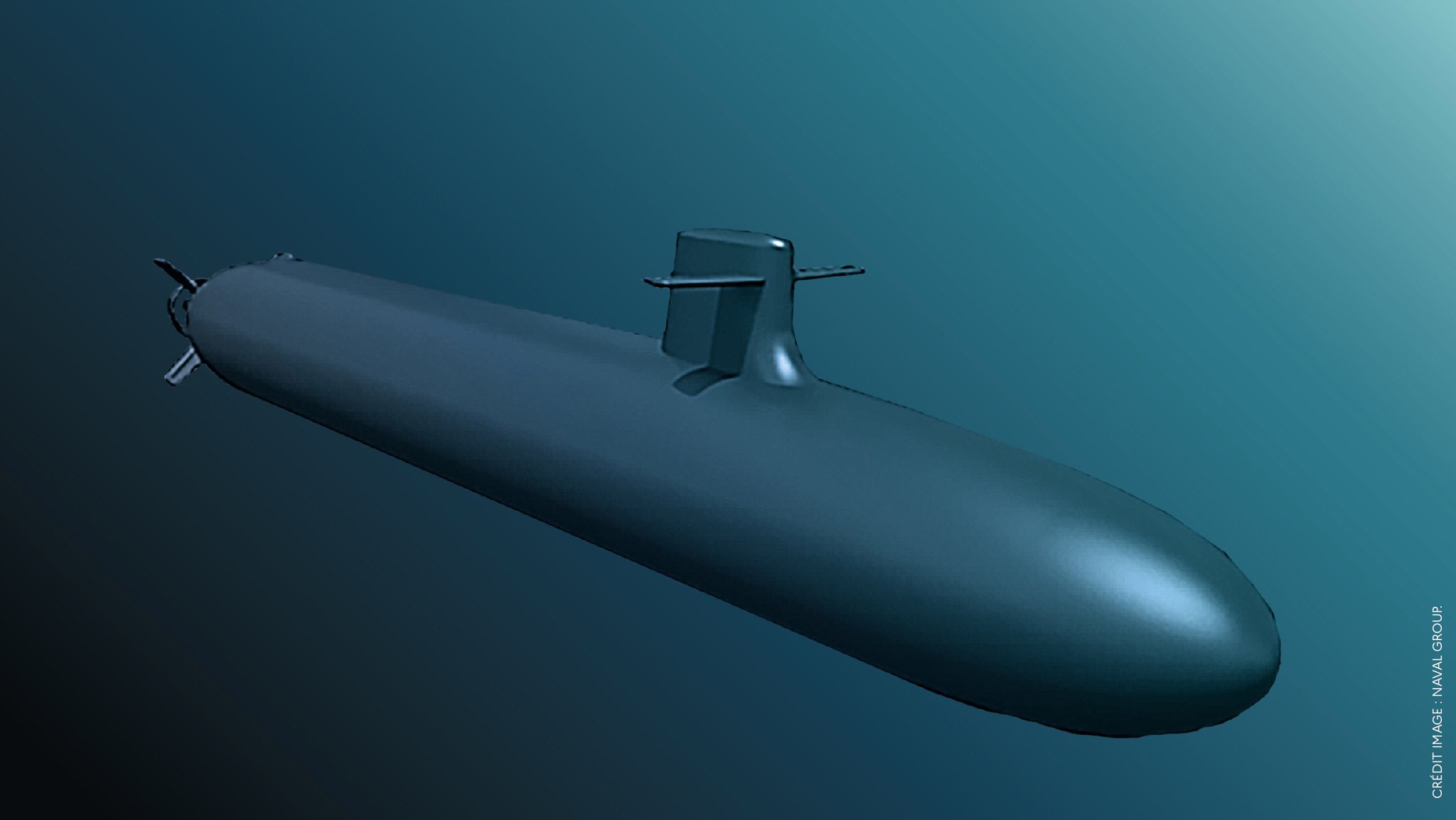