NATO: the challenges of cohesion

Despite often being seen as one of the relics of the Cold War, the At­lantic Alliance is still the keystone of European security. Nonetheless, preserving the world’s greatest military alliance has happened to the detriment of some of its greatest assets: the cohesion of its members, the coherence of its objectives and awareness of its limitations. After the Bucharest summit and a few months from the Atlantic organiza­tion’s 60th anniversary, it is useful to take stock of its perspectives and the challenges on the horizon. 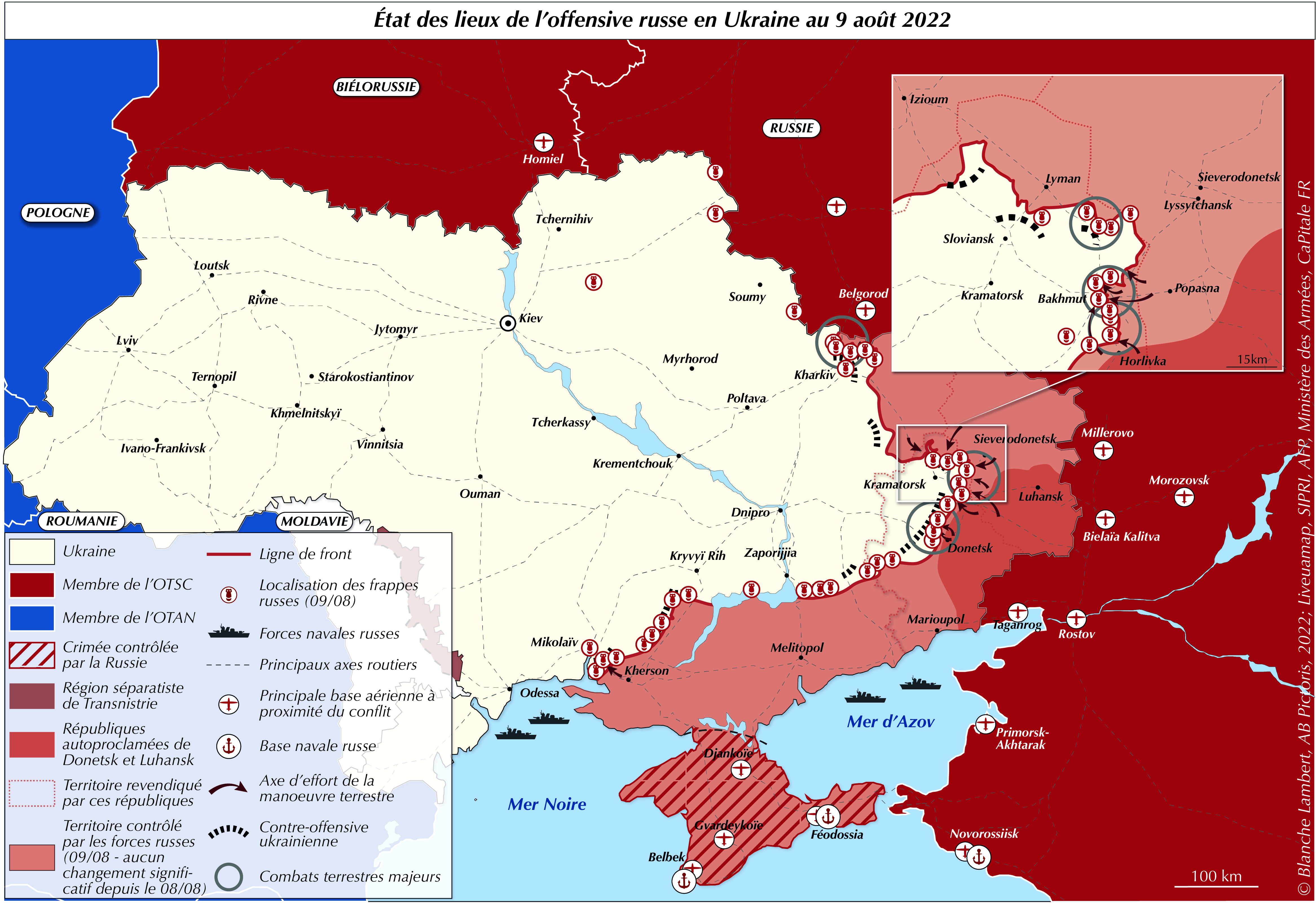