Towards the creation of a French-style National Guard

Stéphane Dossé, "Towards the creation of a French-style National Guard " Revue n° 727 February 2010

The White Paper on defence and national security highlighted the need to have a way to respond to internal crises, and to reinforce the resilience of the population. The creation of a National Guard would reinforce French security, particularly in the eventuality of a major catastrophe. It would be formed from citizens who had been trained as part of either an obligatory or a voluntary civil emergency organisation; it would also reinforce national solidarity and promote the fundamen­tal values of the Republic. 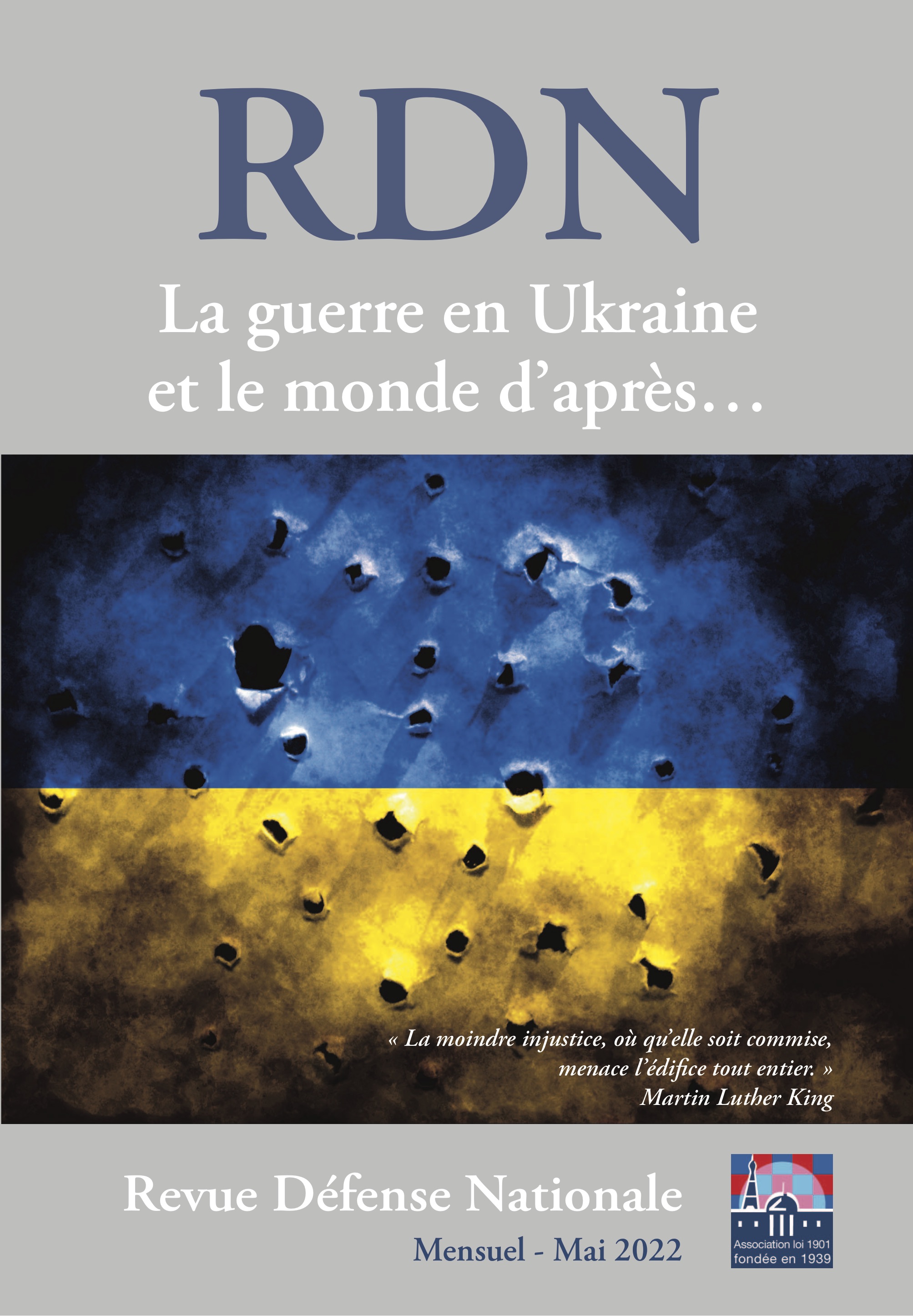 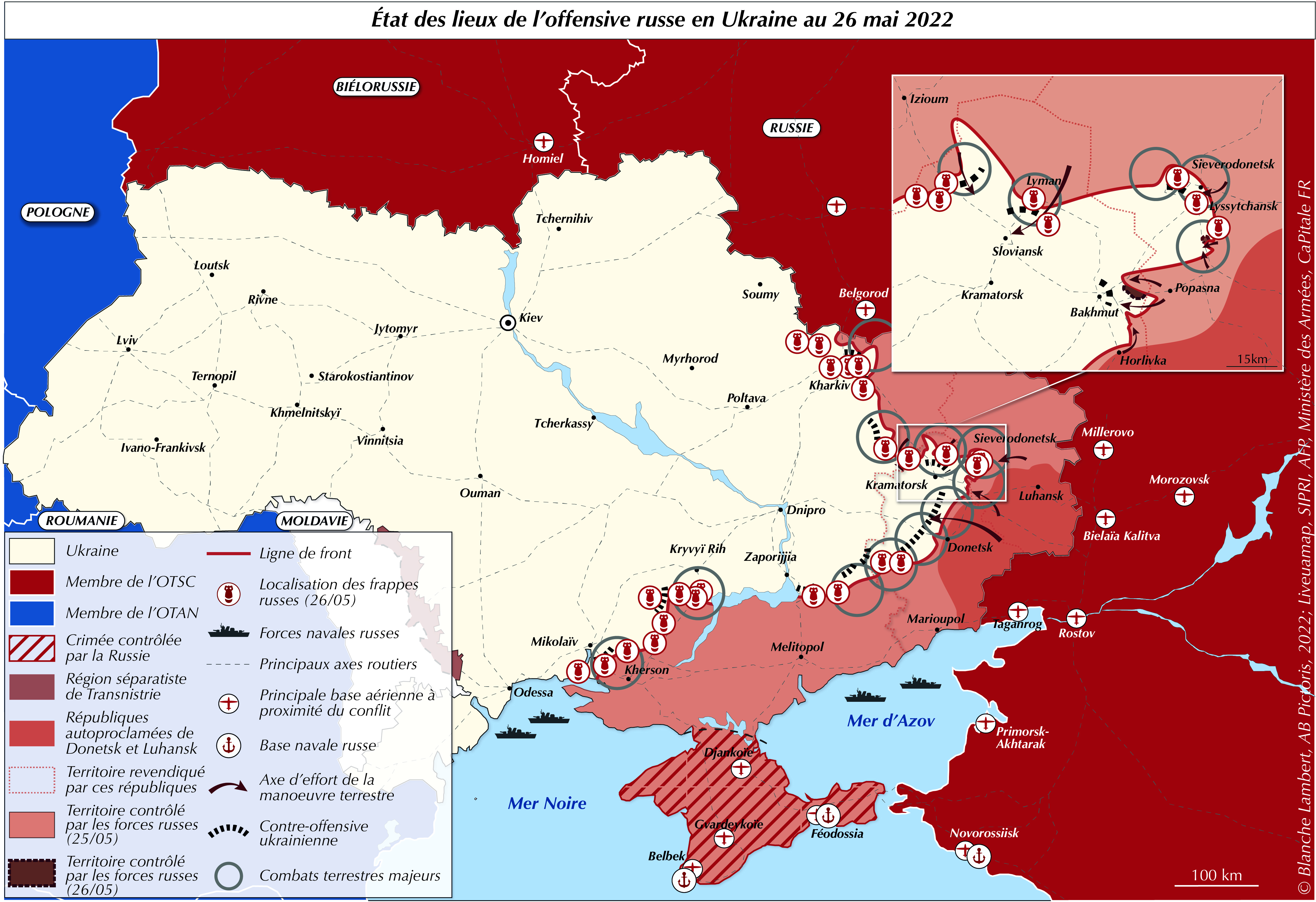 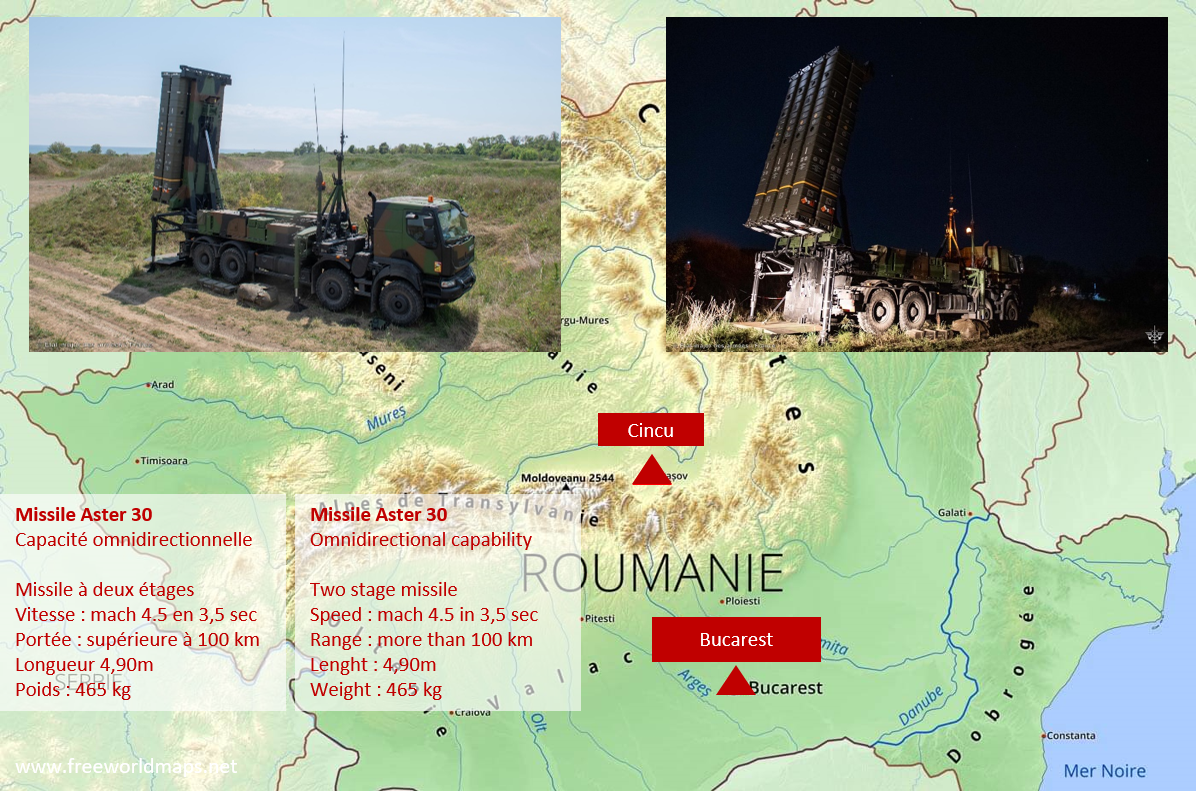 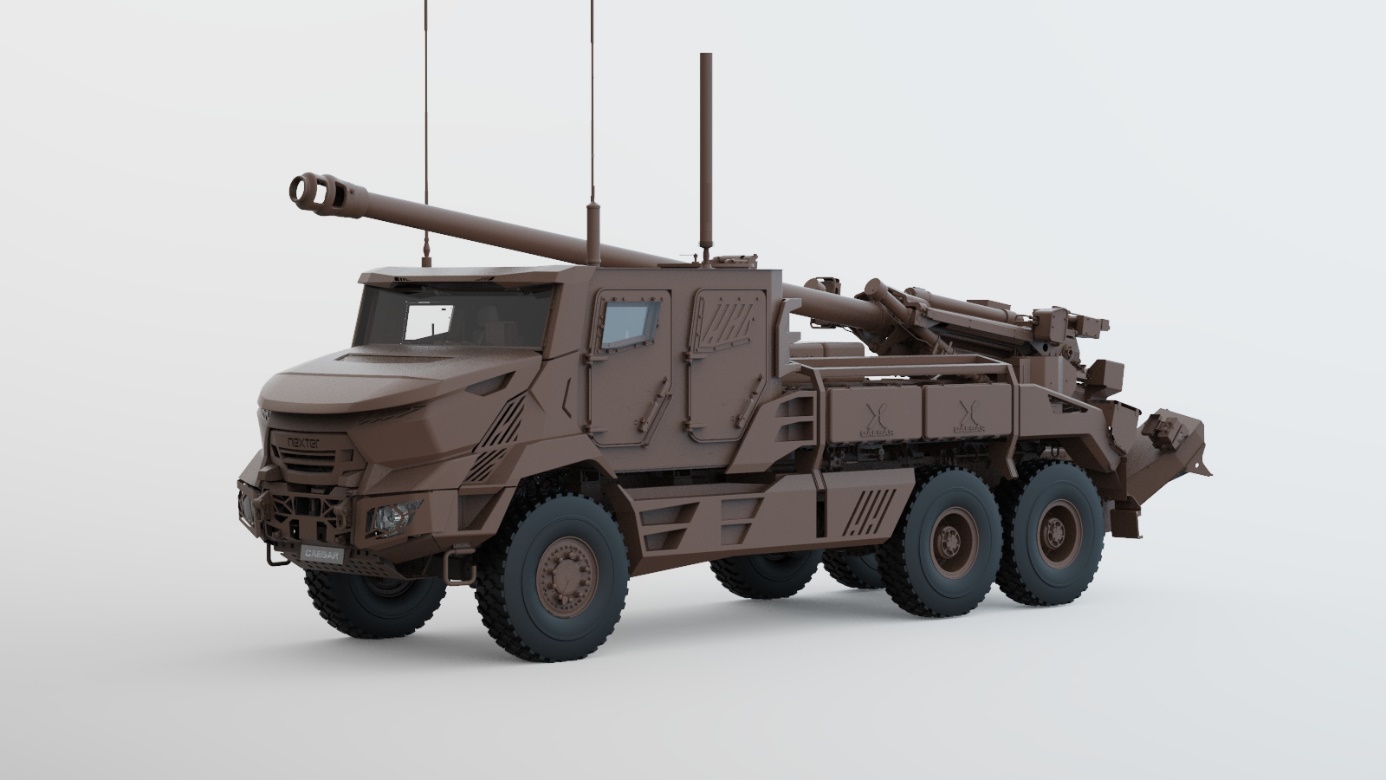