China-Africa: a strategy of fair exchange?

Just after the revolution in 1949, China became interested in Africa and began exporting its pro-Third World ideology to both newly independent countries and those still under colonial domination. China supported Algeria, Tunisia and Morocco at the Bandung Conference in 1955, and established diplomatic relations with Egypt on 30 May 1956. During the 1960s, an era marked by Sino-Soviet rivalry, Beijing gave its support to separatist movements. Following several decades of this ideological war, economic war has now taken over. China is Africa’s third largest trading partner after the United States and France, and Sino-African trade reached $50 billion in 2006. 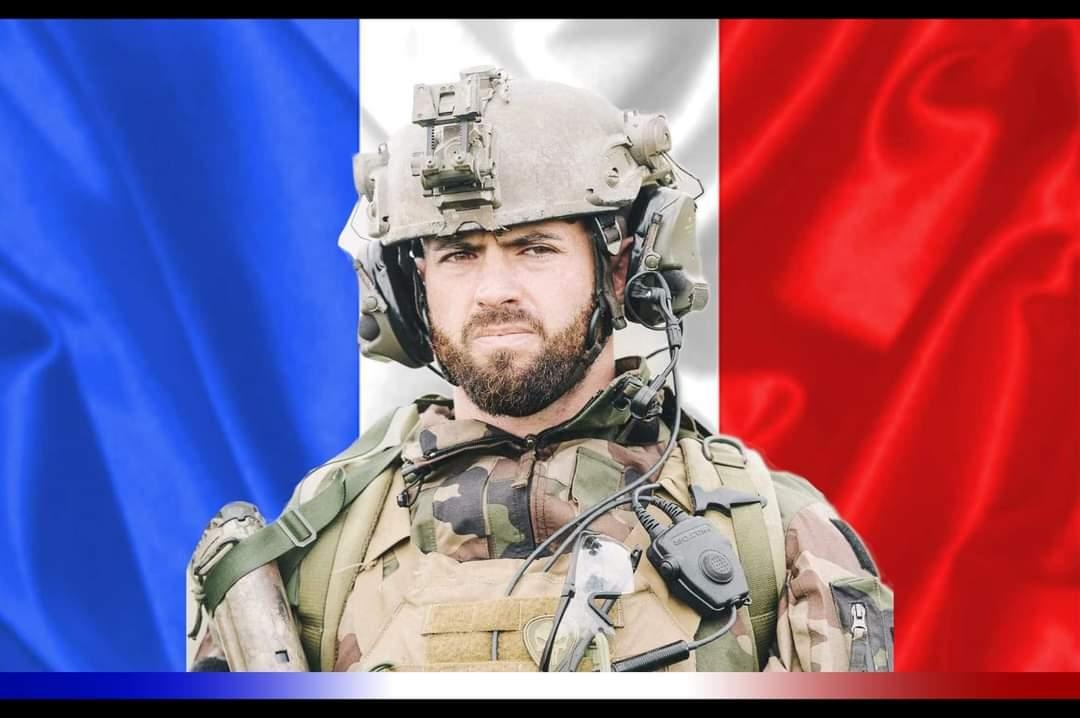 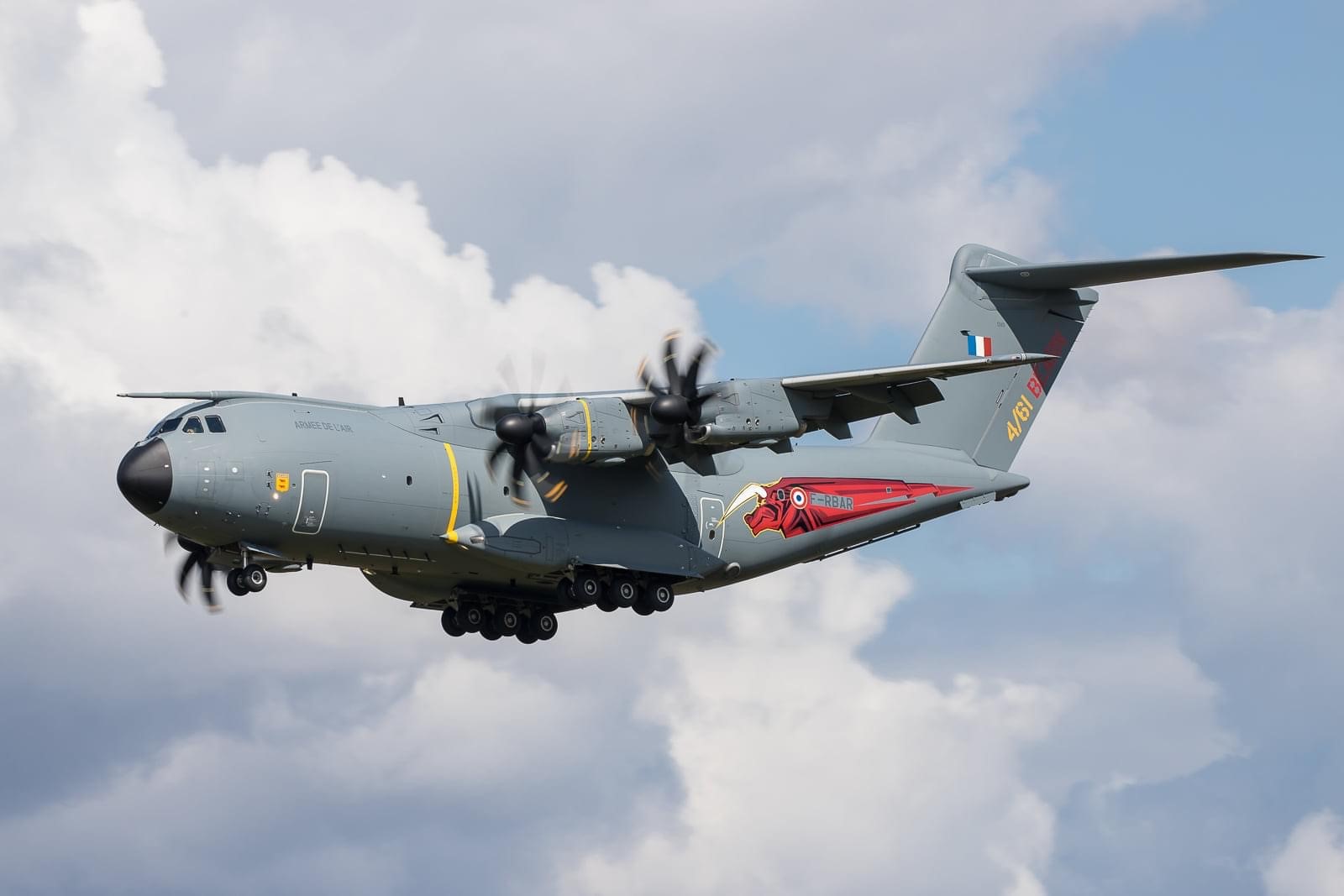