Noting the disappearance of the concept of a national Defence Staff in most European countries, the author introduces this dossier on France’s Defence Staff of which he is the instigator. He argues the value of having this sort of staff, whose task is to think about warfare and above all to exercise the nation’s military power, and suggests it is an example for the European Union. 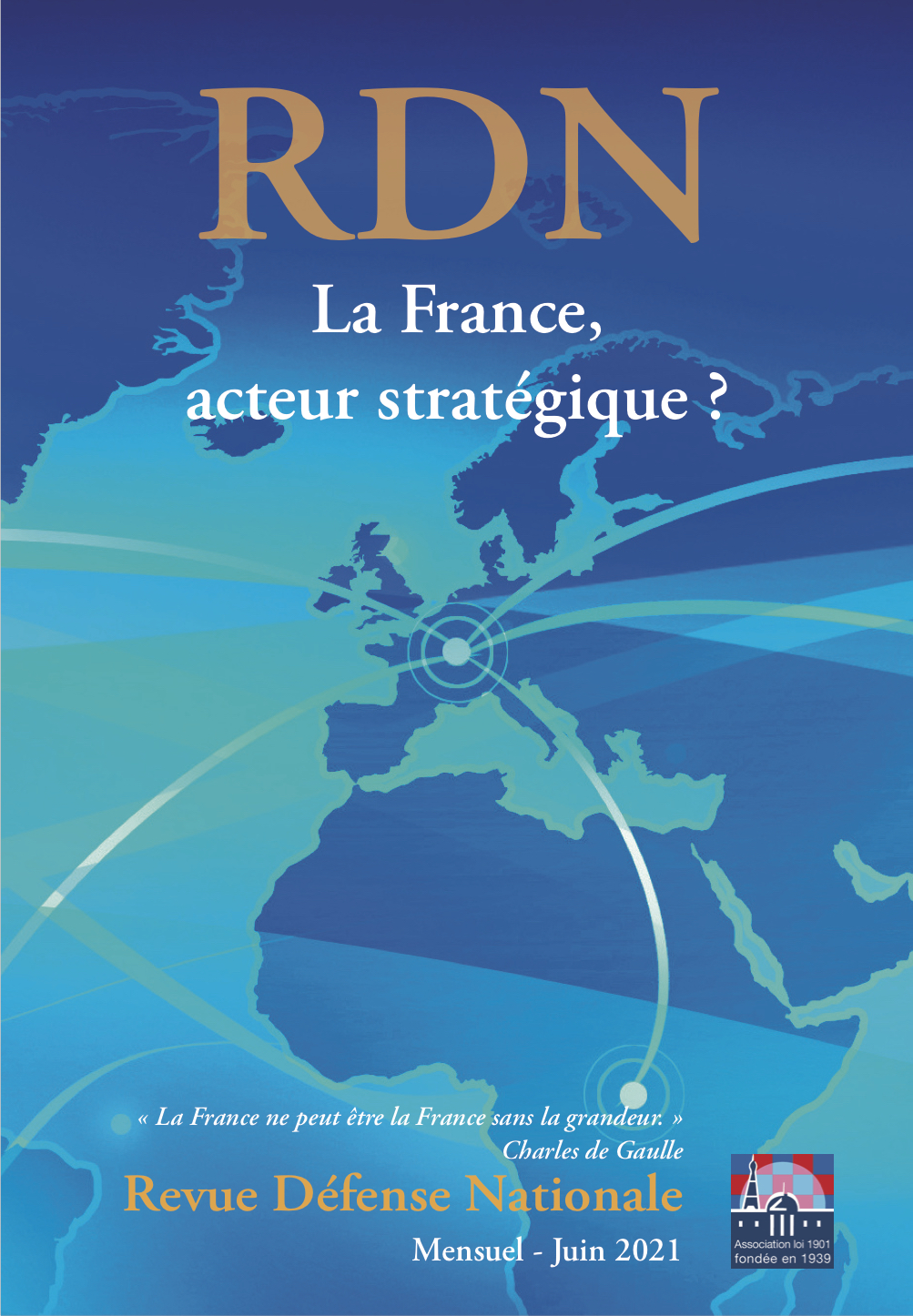 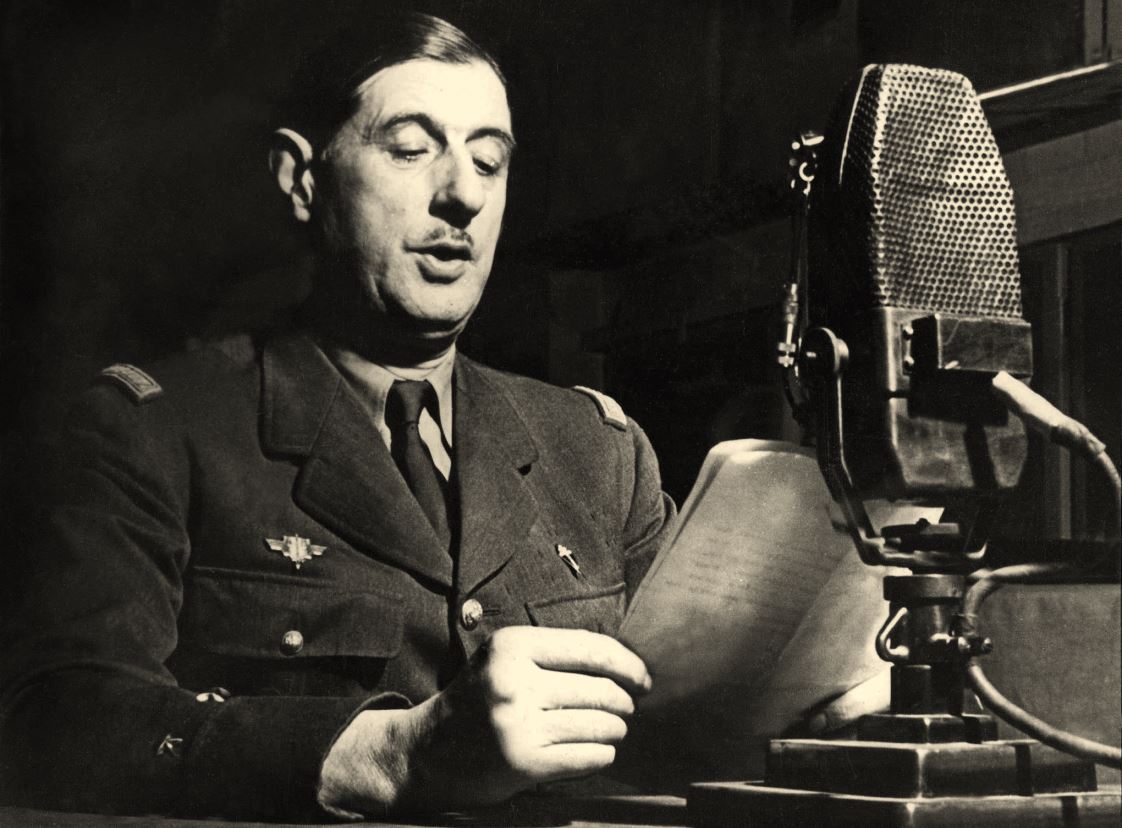 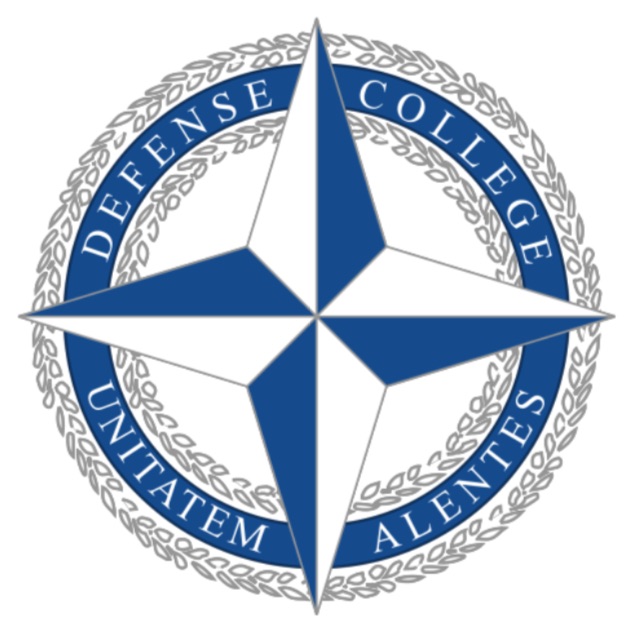 « Mémoire »
Is NATO fit for purpose when it comes to projecting stability?