The Portuguese presidency of the European Union was crowned by the signature of the Reform Treaty in Lisbon on 13 December 2007. As far as Common Foreign and Security Policy (CFSP) and European Security and Defence Policy (ESDP) are concerned, this new treaty incorporates the provisions of the Constitutional Treaty. In parallel, new ESDP operations have been launched in Chad and the Central African Republic, and in the Democratic Republic of the Congo, while missions are being prepared for Kosovo and Guinea-Bissau. The ESDP operation begun in June 2007 in Afghanistan is in its deployment phase. The process of strengthening ESDP is continuing, notably with the launch of a new civil objective with a 2010 time-scale. Political and military cooperation between the EU and Africa have been boosted by a strategic partnership approved in December. 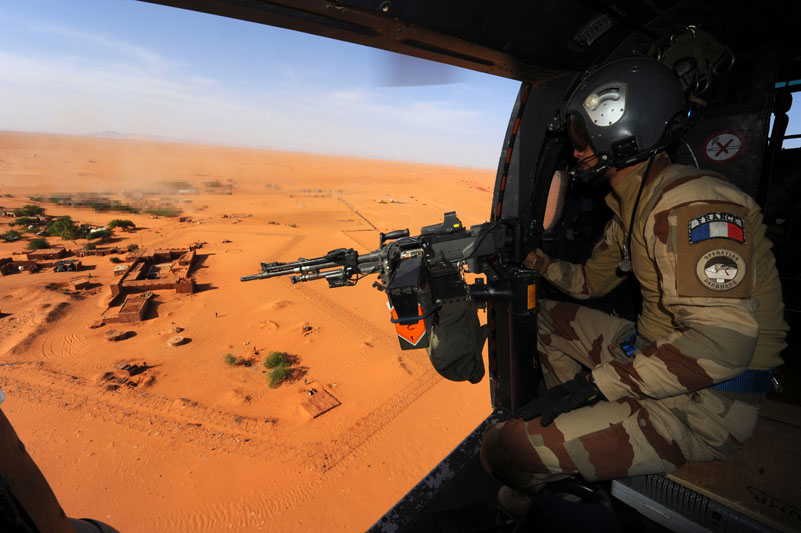