Space Command is a major asset for the United States, and has a favoured relationship with France, itself a space power. Exchanges of information are more numerous now that our forces use space permanently, and are indispensable to guarantee success for our operators.

Since the establishment of United States Space Command in August 2019, we have taken strides to strengthen key relationships with our allies and partners supporting multiple space mission areas. One of those critical relationships is the United States-France collaboration. This strategic partnership has only grown stronger since the publication of France’s Space Defense Strategy “Stratégie Spatiale de Défense”, the establishment of the French Space Command, and France joining the Combined Space Operations (CSpO) initiative – all within the last two years. The French emphasis on the importance of the space domain has evolved to such an extent that the French Air Force has officially transitioned to the French Air and Space Force, elevating space to the more formal Service-level. Certainly, a historic and monumental change. In such a critical time for the space domain, we, at United States Space Command, welcome this space partnership and look forward to further developing avenues for enhanced cooperation and collaboration.

Our relationship with the French Ministry of the Armed Forces began long before the formal stand-up of United States Space Command. A 2009 Space Cooperation Forum Memorandum of Understanding (MOU) was signed between the Defense Policy-level offices to stand up a formal cooperative meeting for the nations to discuss areas of mutual space interest. Next, the signing of a Space Situational Awareness sharing agreement was enacted in January 2014, which allows each country to improve their respective domain awareness through data sharing. And third, the 2018 United States-France Liaison Memorandum of Understanding which provides for closer ties between the two allies by placing liaison officers within their respective defense apparatus. Since the stand up of United States Space Command, the partnership has grown closer with the French Space Force’s addition to the CSpO initiative in February 2020. These foundational agreements are critical to our collective promotion of a safe, stable, sustainable, and secure space environment – one of United States Space Command’s highest priorities. 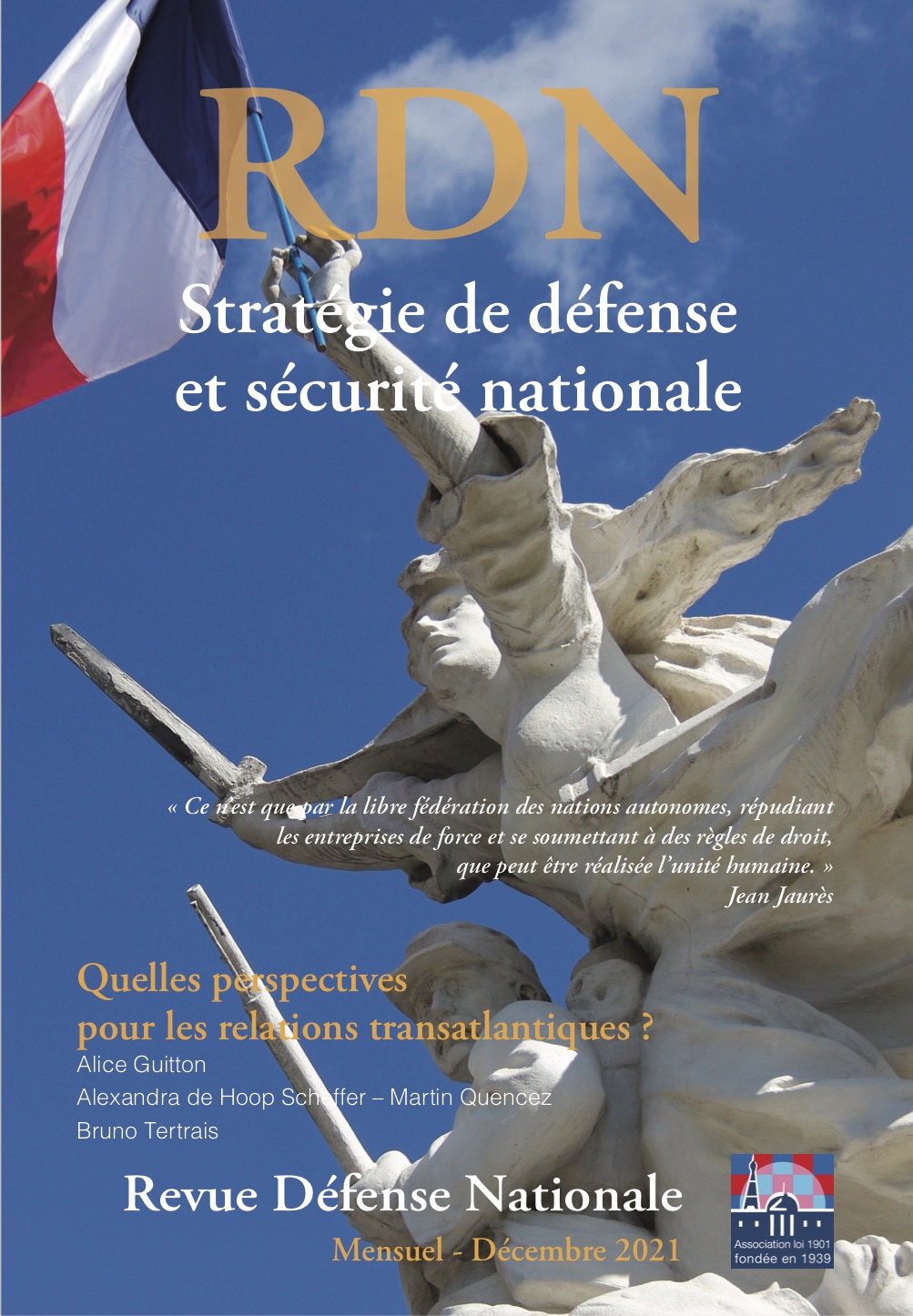